A Feast of Flavours at World Gourmet Summit 2017

WGS chefs’ creations took diners’ palates for a trip around the world.

The highlight of Singapore’s culinary calendar, the World Gourmet Summit (WGS) returned for its 21st year with a lineup of fine chefs and cuisines from different countries. From 20 March to 16 April, under the theme “United Nations Gastronomic Assembly”, more than 2,700 people attended no less than 50 signature WGS events.

Here’s a round-up of nine exciting lunches, dinners and masterclasses.

One Farrer Hotel & Spa, 28 March
The award show was held at One Farrer Hotel & Spa, where invited guests and F&B bigwigs were treated to thirst quenchers from S.Pellegrino and Acqua Panna. Among the many awards given out was the Wine Distributor of the Year award. WGS media partner Epicure Magazine’s publisher Cecilia Goh presented the award to Asia Wine Network.

Tamarind Hill, 19 April
At the Sunday Brunch held at Tamarind Hill – a colonial-style bungalow perched atop the lushly green Labrador Nature Reserve – the who’s who of the F&B industry rubbed shoulders over a grand spread of tantalising canapés from 12 different restaurants and nine gourmet purveyors. Tantalising nibbles were presented by local restaurants Salted & Hung and Morsels, as well as international chefs such as Wanthana Nikonsaen, Joshua Rosembaum and Keisuke Matsumoto. Tipples came from Cellar Seller, The Straits Wine Company and La Terre. 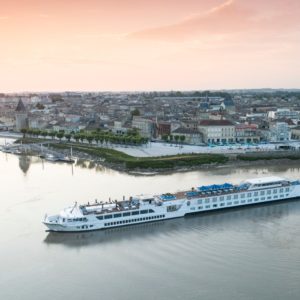 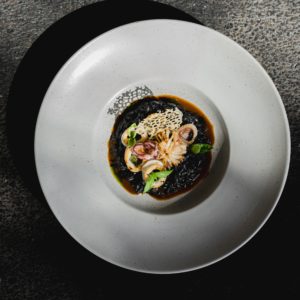 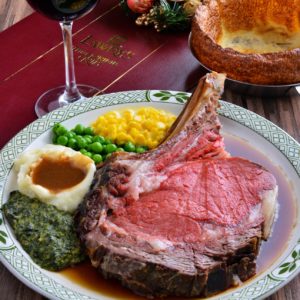 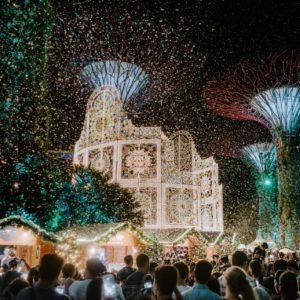 12 ways to enjoy a fabulous Christmas 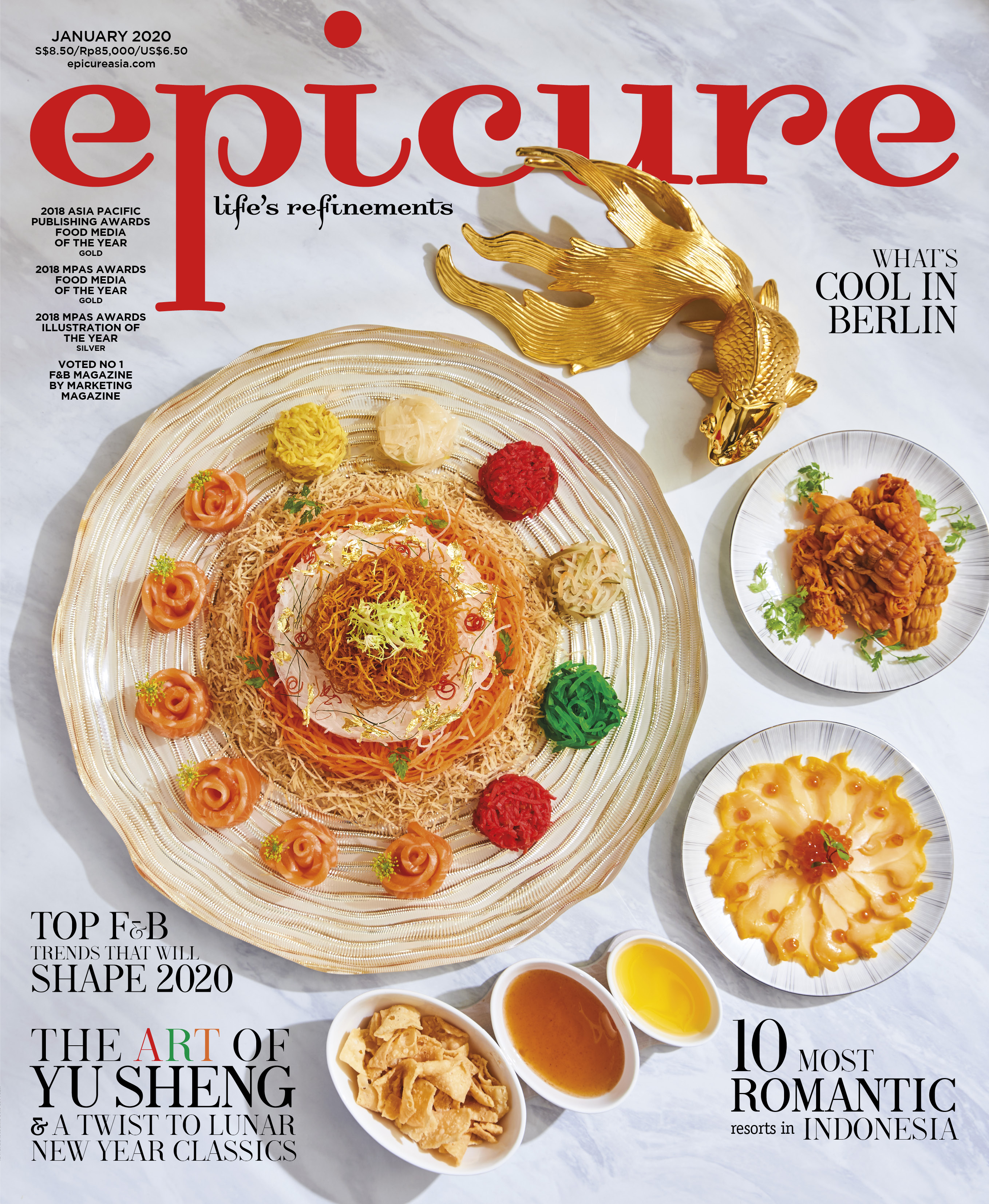