A Singular view on Rioja 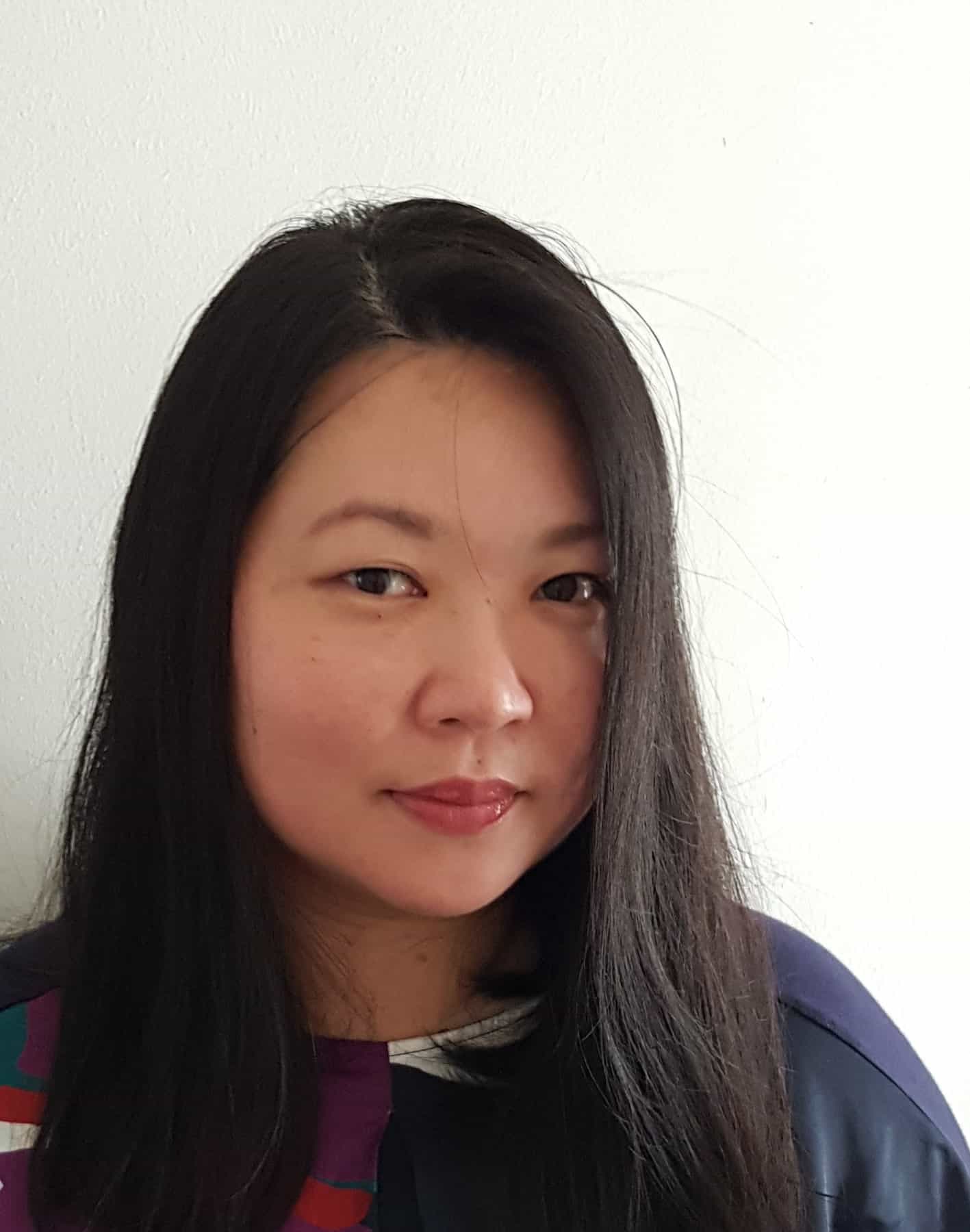 Juan Carlos López de Lacalle of Artadi caused waves when he quit the Rioja appellation, which allows only one geographic indication.

Excerpt from the July 2017 issue of epicure. 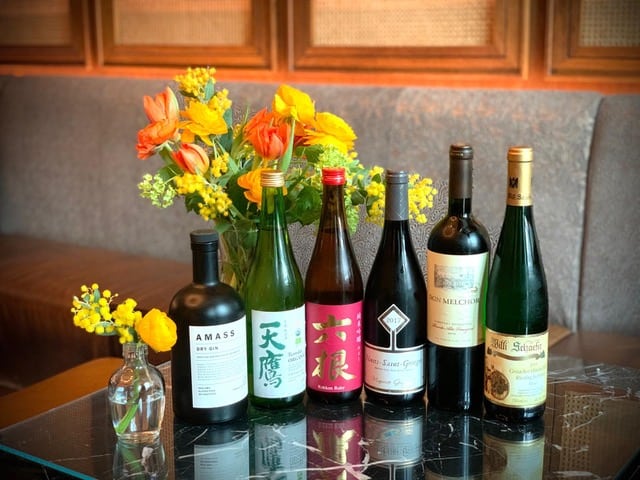 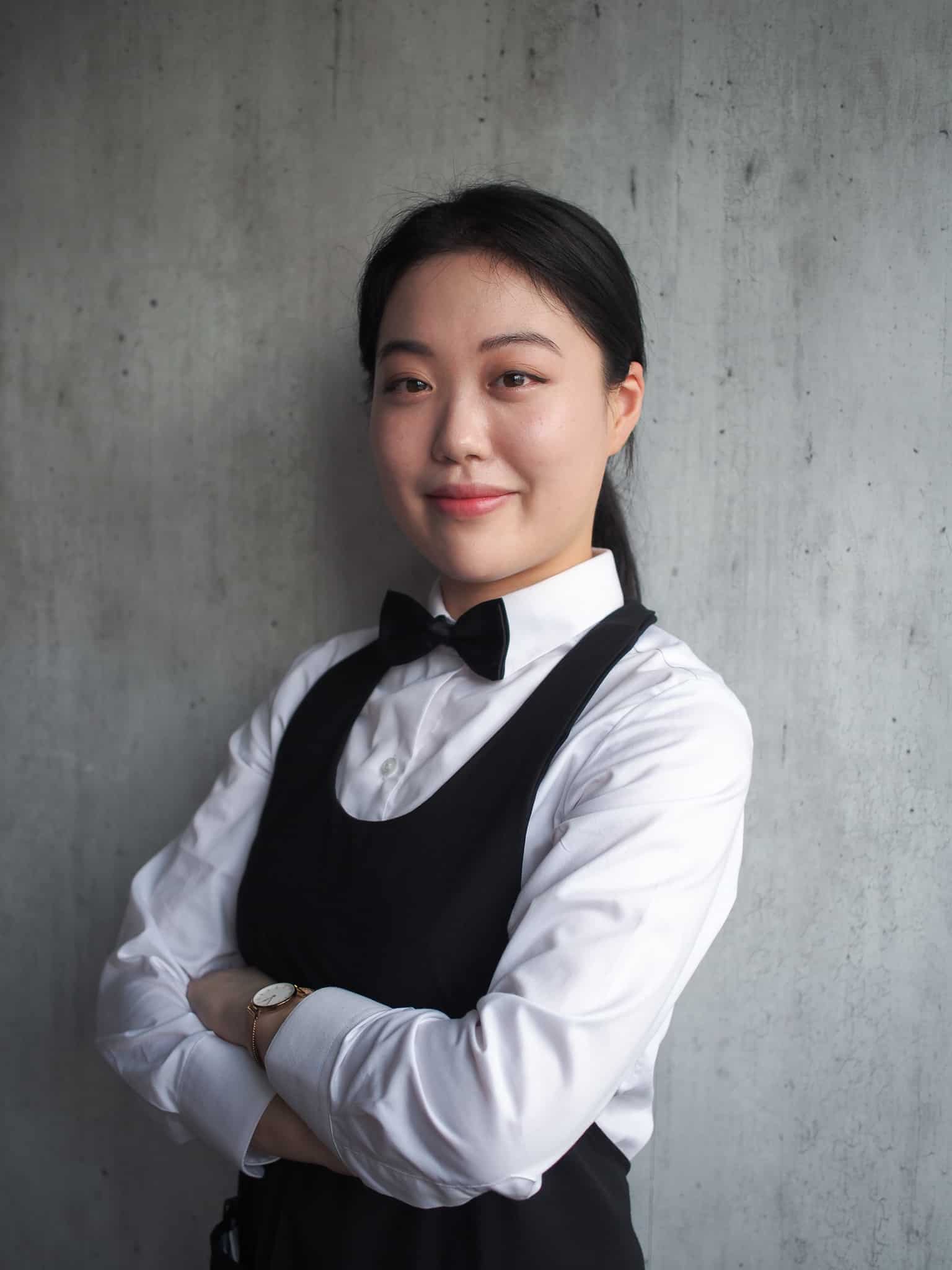 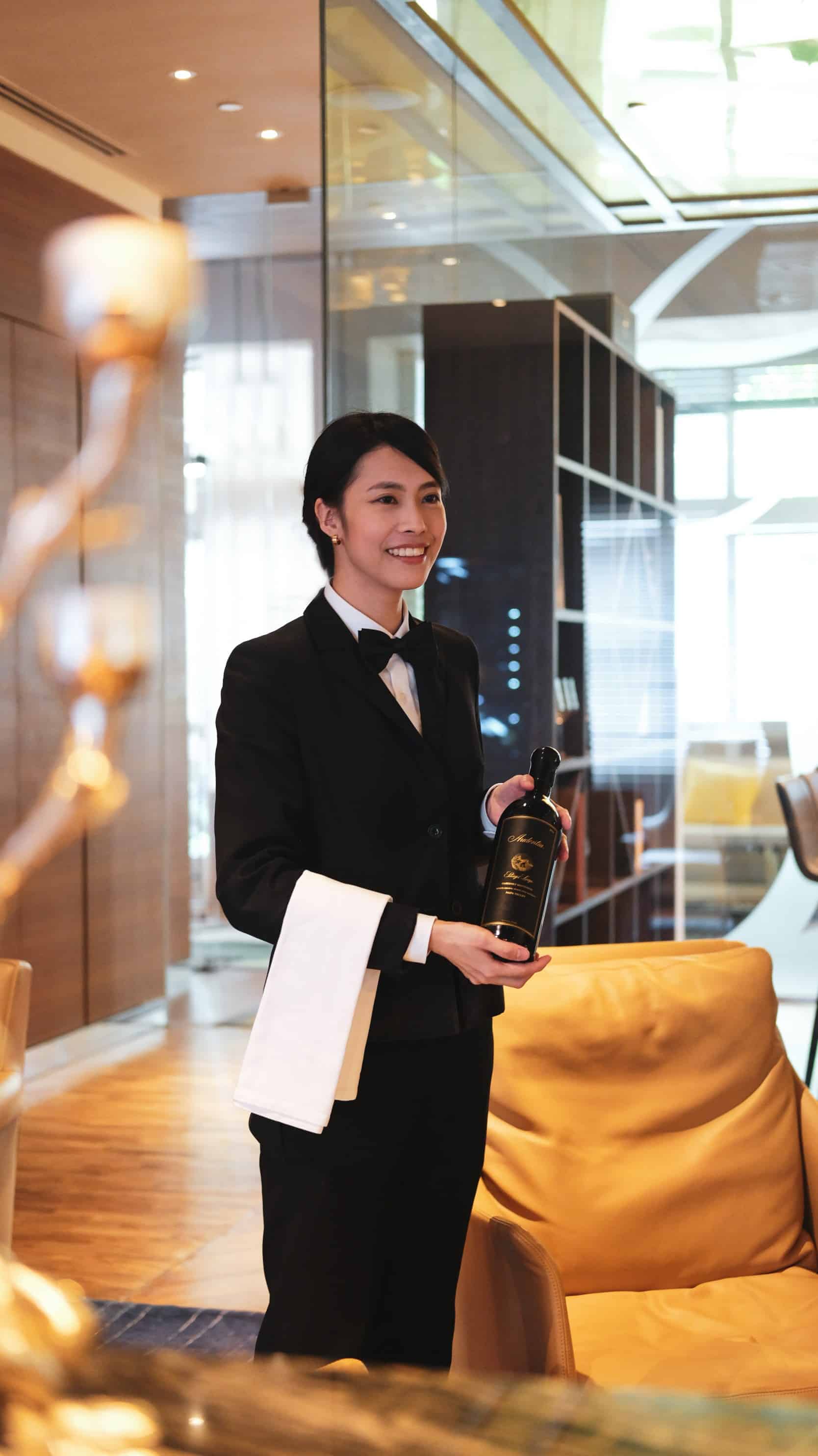 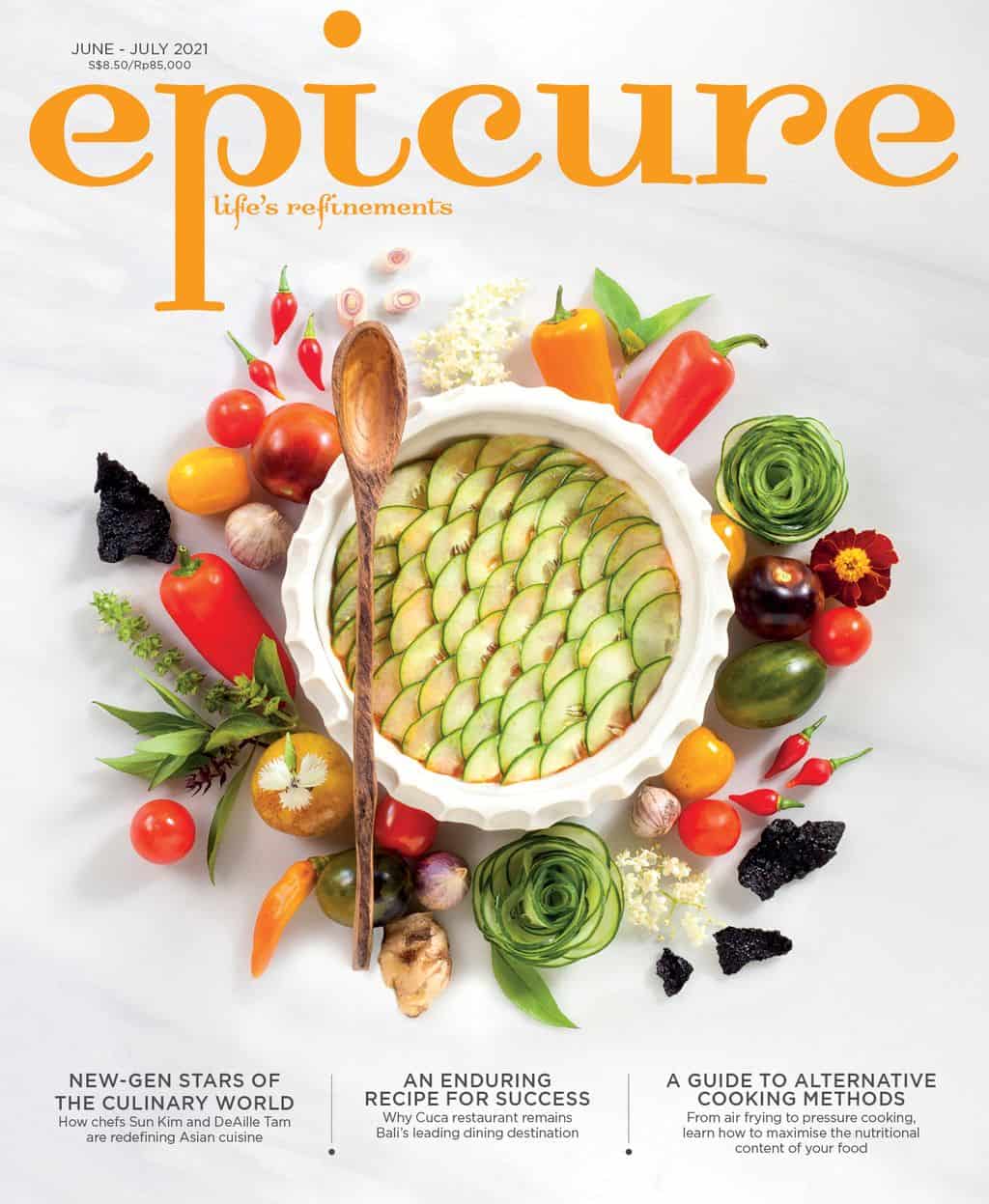