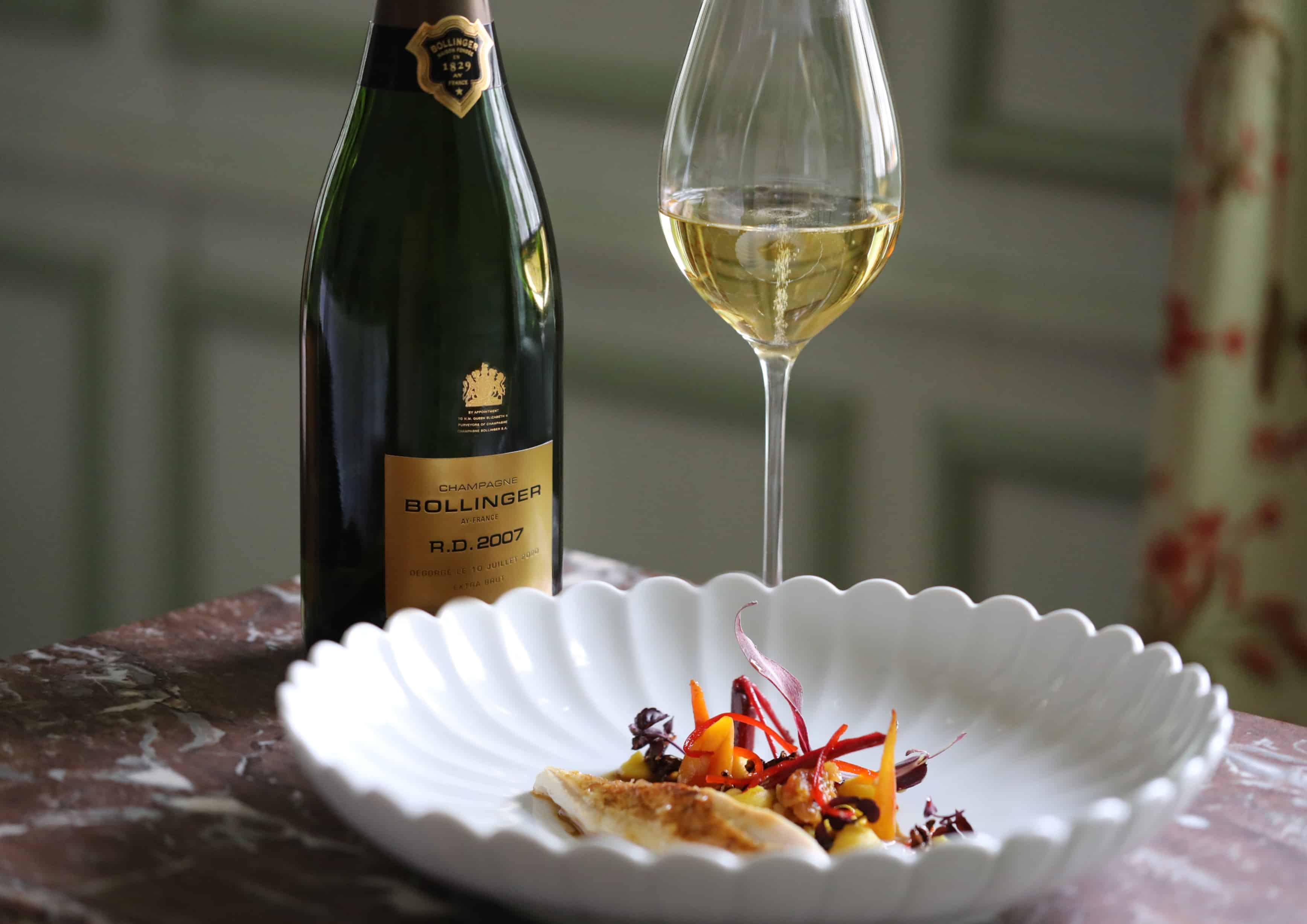 Madame Lily Bollinger presided over the house of Bollinger for close to 40 years. The image of her inspecting the vineyards on her cycle or the story when she slept in the cellars during the German invasion is well recorded in Bollinger history books. Tales of her formidable spirit and business acumen abound. She is also known for introducing a new style of Champagne in 1967- the RD.

R.D stands for récemment dégorgé, or recently disgorged. Launched first in 1967, RD is the same wine as the Grand Année( Bollinger vintage style), only aged longer. The 1952 vintage, stayed on lees for 15 years and was released with a low dosage of 6g/l, unusual in a time when Champagnes were drunk young and much sweeter (as much as 20g/l). A pioneering concept, it is practised widely now.

The launch of Champagne Bollinger R.D. 2007 celebrated Madame Bollinger’s ingenuity. Although a virtual event, the deputy cellar master Denis Bunner and Bollinger’s General Manager, Charles-Armand de Belenet, referred to her often during the zoom event. They introduced the Champagne to us from the ornate dining hall in the historical house Champagne Bollinger in Äy. It is only befitting that her iron bust was in the room, overlooking the proceedings. 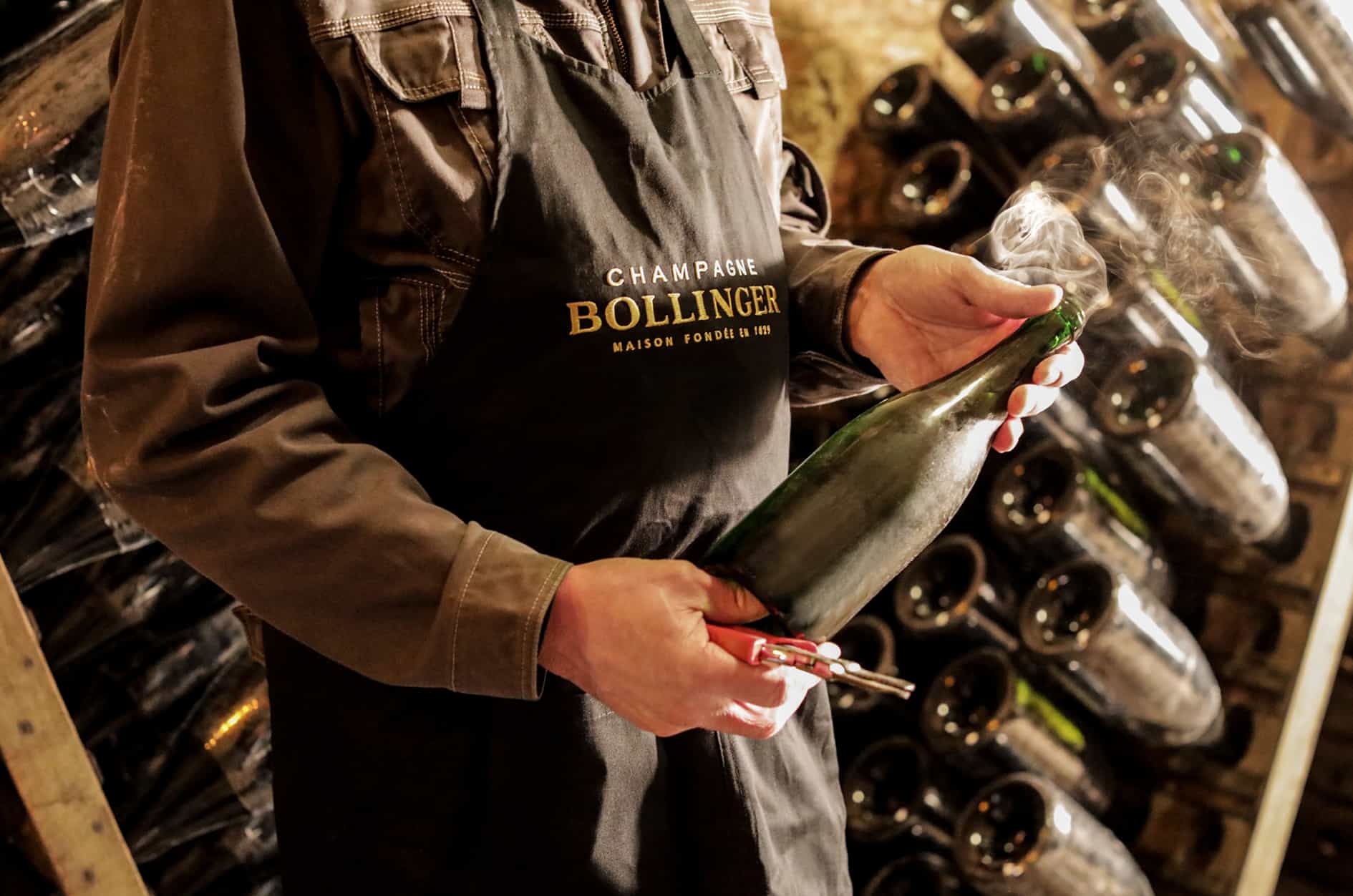 We were sent three wines, of which two were labelled RD1 and RD2. Both mystery bottles turned out to be 45 years old, hailing from the 1976 vintage. The only difference was their disgorgement dates: six years apart.

The cork on RD1 required the force of gardening pliers to pop it open. Disgorged in December 2020, the wine surprised with its energy. Luminous and deep gold, the wine was open with honeyed notes and rounded acidity. On the other hand, RD2, disgorged in 2014, opened easily and was quite reticent at first. It opened to a complex palette, rich with toasty notes.

Both were equally captivating, and at the same time, they were remarkably different, exhibiting beautifully that the same wine can have many lives. They were sent to demonstrate the effects of late disgorgement, the intake of oxygen and how it impacts the notes of the same vintage. 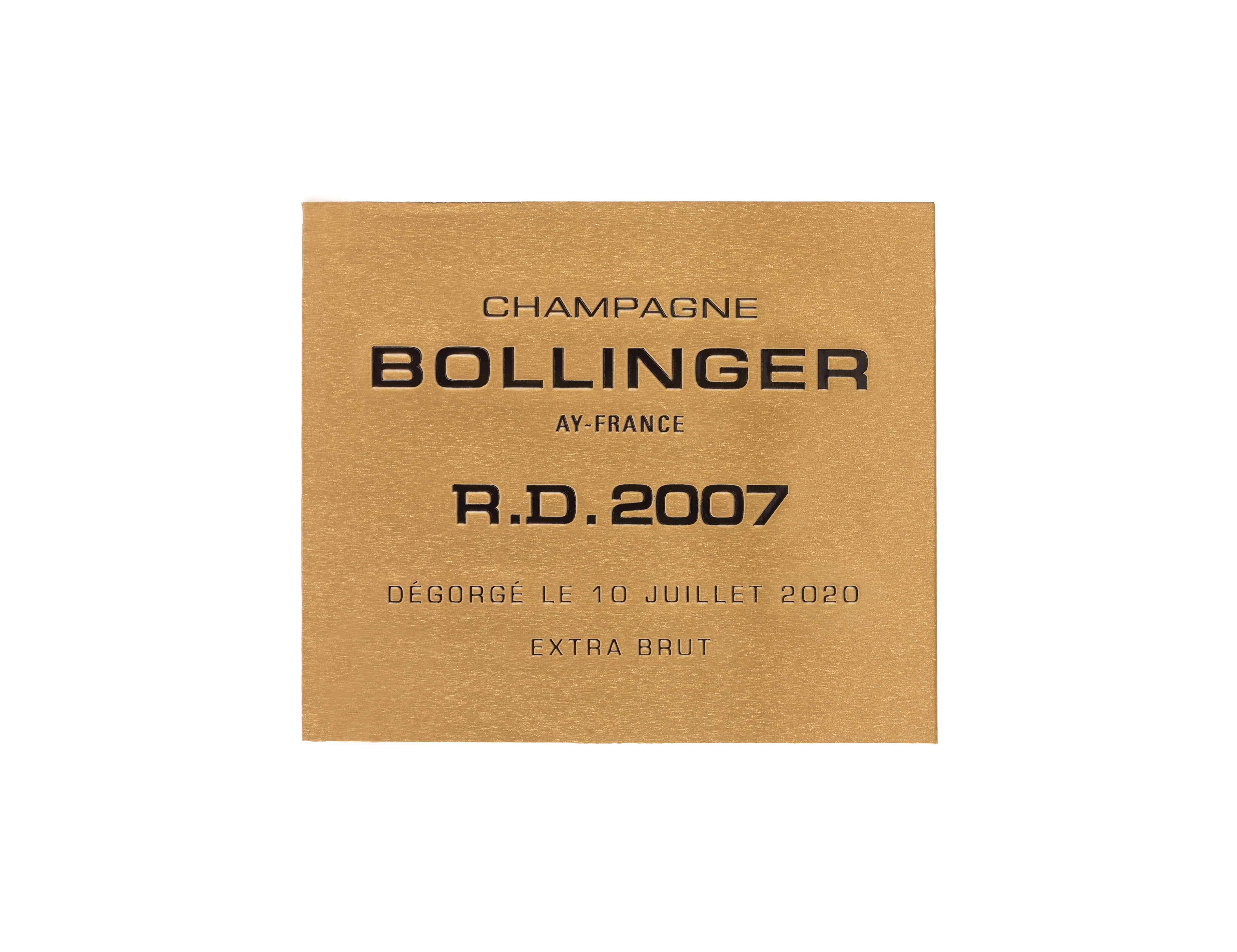 As we moved to the much-awaited Bollinger R.D. 2007, Denis Bunner walked us through the vintage. Bollinger selected the fruit carefully in this warm year. Firstly, grapes from only 14 villages made the cut in 2007 and as a result, the production around 10% lower in 2004, the last RD year. Secondly, the Äy based Champagne house chose a higher proportion of its Pinot Noir from the cooler, north-facing slopes of  Verzenay. The Chardonnay was mainly from Cramant.

Champagne Bollinger RD 2007 is a blend of 70% Pinot Noir and 30% Chardonnay, aged 14 years and disgorged in July 2020. As we popped open the bottle, the energy and tension were palpable. The wine was remarkably complex with an elegant nose of inviting honey and vanilla followed by toasted peaches, young ginger, hazelnuts and spice on the palate.

It was interesting to note that Bollinger ages their wines on natural cork and not a crown capsule. The disgorgement process certainly is longer, and I take pride in their meticulous slower pace.

Lastly, our attention was drawn to the label, redesigned in the original material from 1952 down to the font used. The disgorgement date appears, as it did, at the front of the label. It was a tribute to Madame Bollinger, a true Champagne legend. 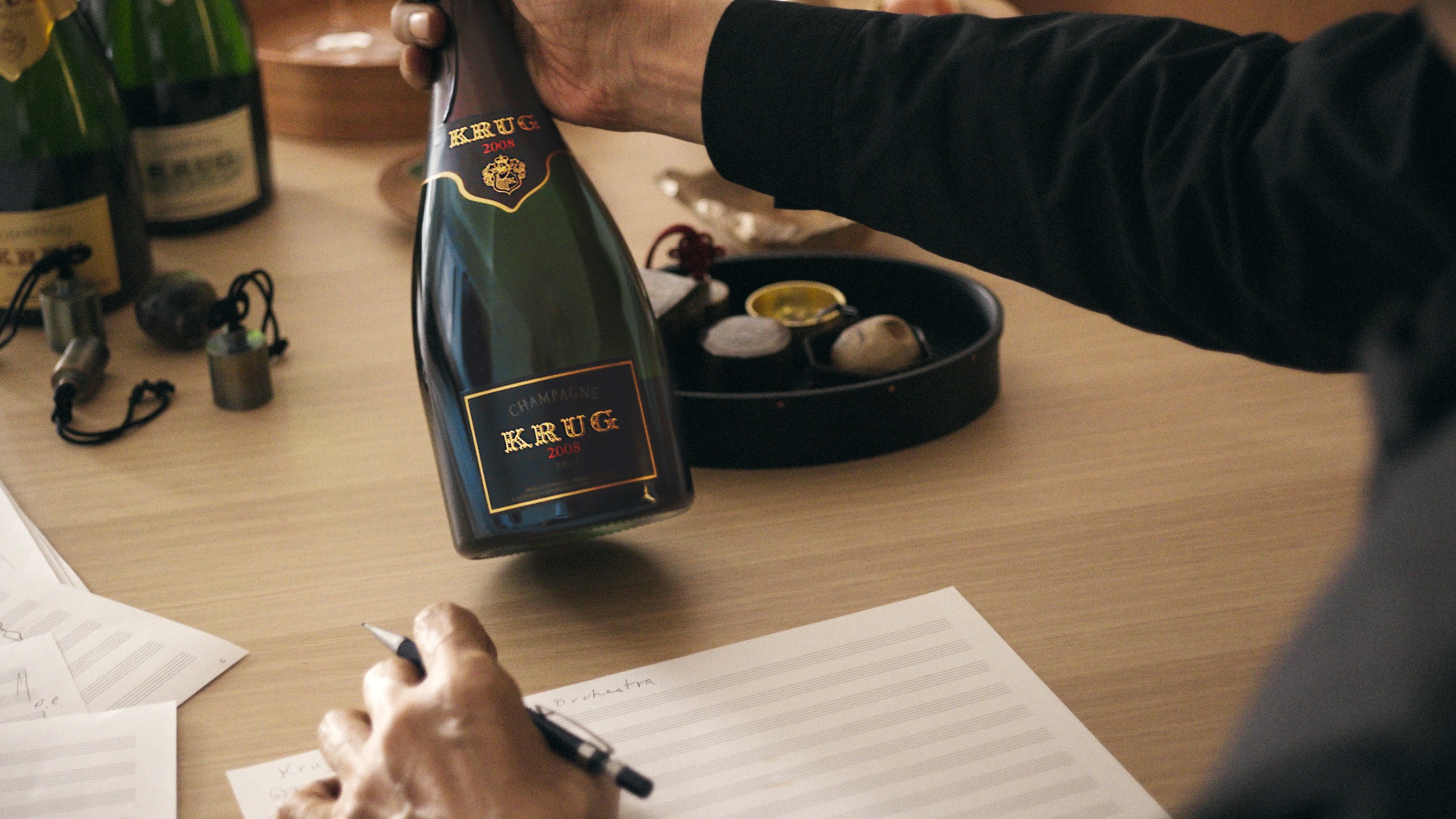 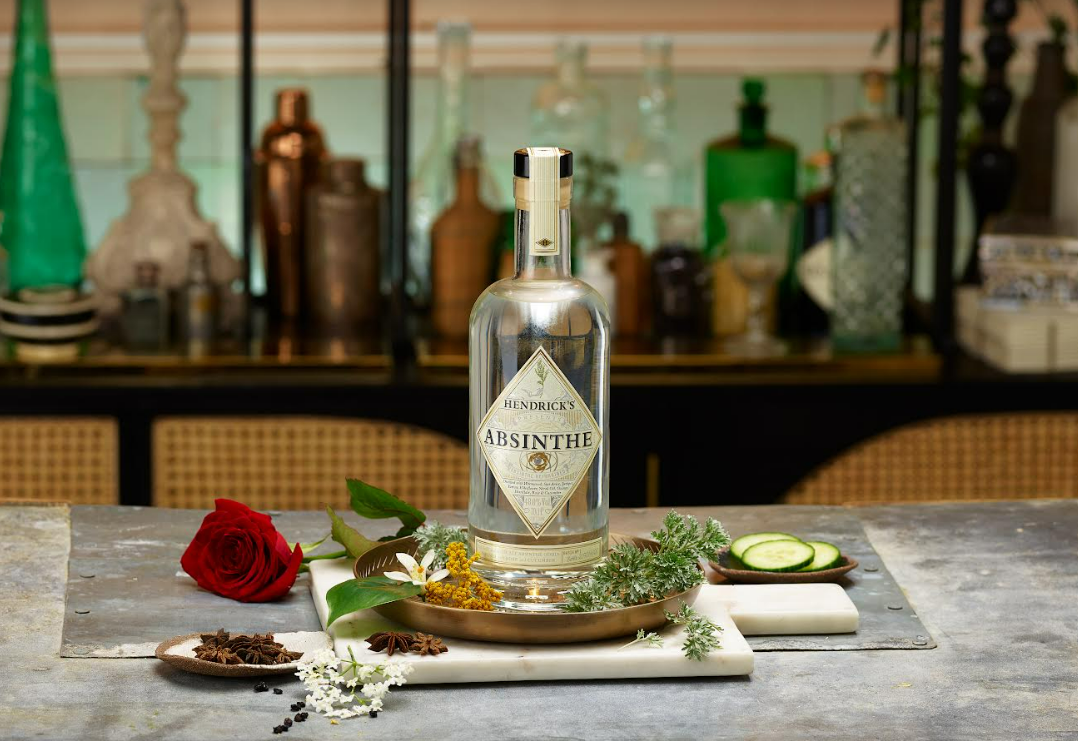