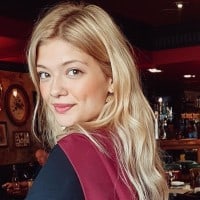 This five-star hotel has been around since its opening in 1959. 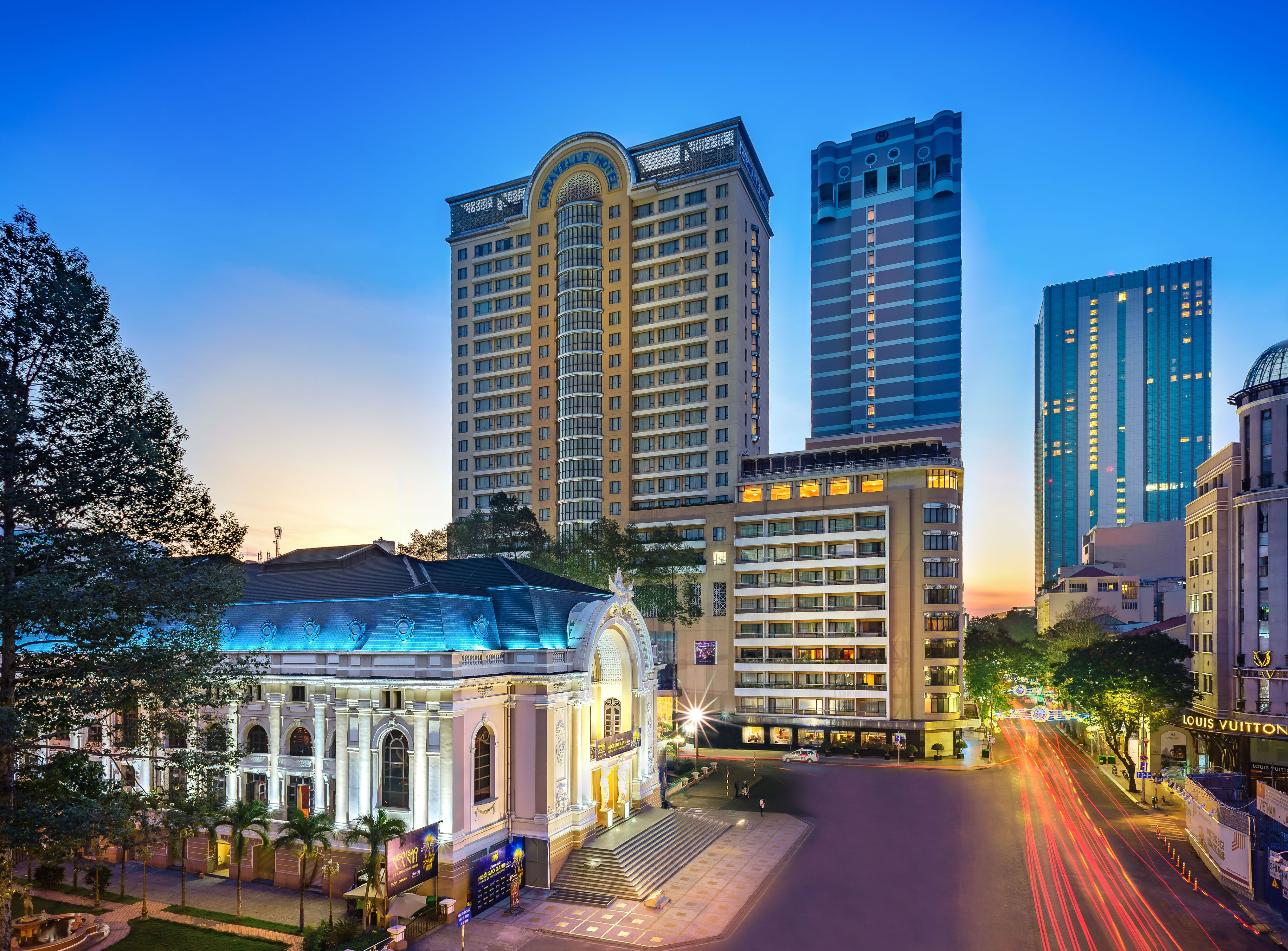 The Caravelle is celebrating 60 years of opening its doors to Saigon locals, loyal business persons and lavish travellers. In its 6-decade history, guests, staff and residents alike have witnessed the hotel evolve remarkably while never neglecting to honour the city’s rich past.

With news correspondents utilising the panoramic views to update the world on the war’s daily happenings and curious spectators using the space as both a refuge and opportunity to observe the ground-level horrors, Saigon Saigon, the hotel’s rooftop bar, was a hub of communication during the Vietnam war. Today, the sepia photographs, retro interior and mesmerising city views honour rich history while live bands and impressive cocktail menus reflect Saigon’s metamorphosis into a cosmopolitan city. 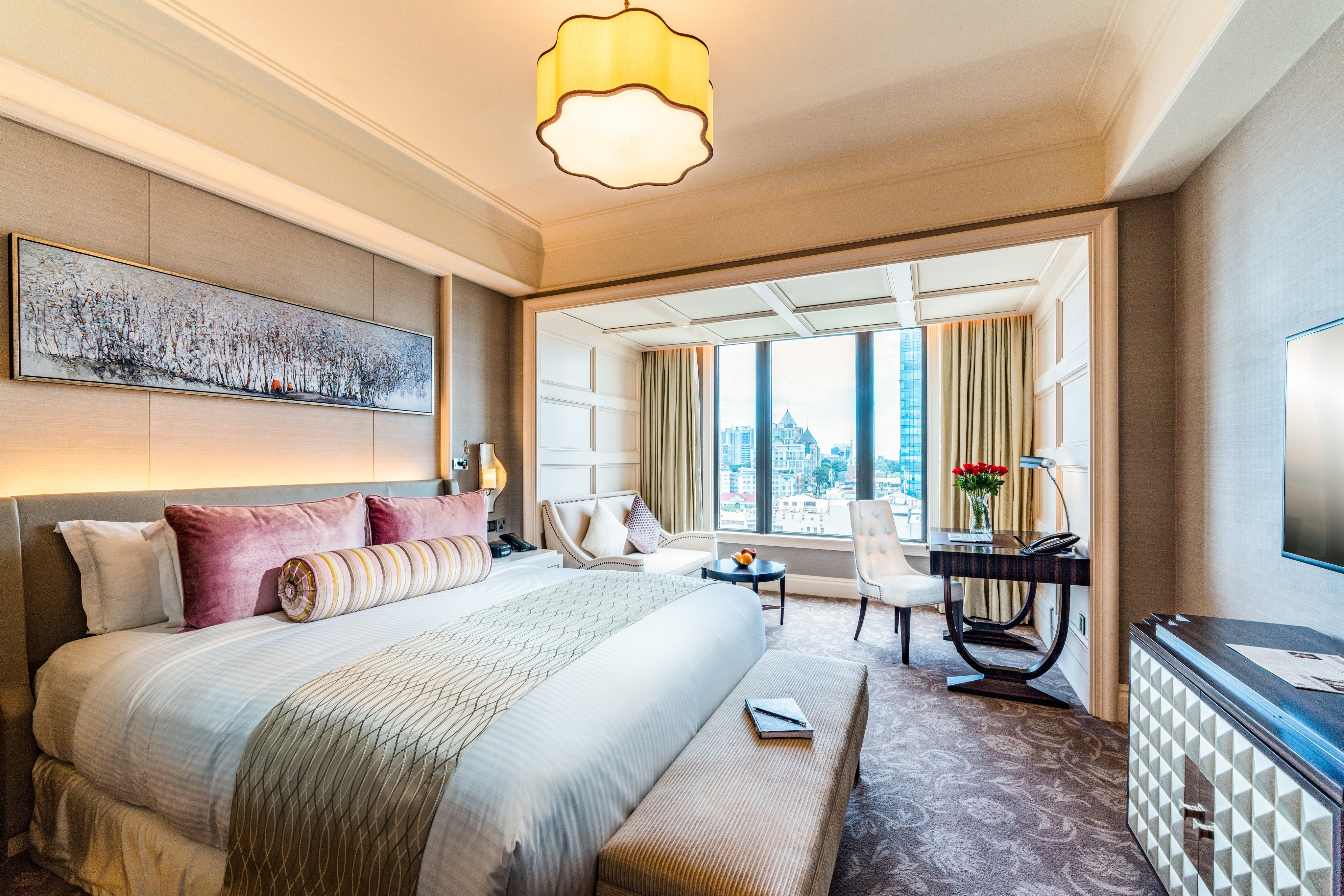 After a brief stint of government-led ownership under the name of ‘Doc Lap’, Caravelle Hotel returned to its original name and underwent an immense expansion project in the late ’90s which saw the establishment become the 335 room, five-star hotel we see today. The seamless work of architects and designers ensured that the new Caravelle was a perfect blend of modernity and antiquity, allowing the space to reflect the changing landscape of Saigon while maintaining the charm which secured its initial success.

Shortly after the epic building works were completed, the hotel revisited the city’s compelling past when acting as a stand-in for The Continental in Phillip Noyce’s film adaptation of The Quiet American. This opportunity saw the hotel host Oscar nominees such as Michael Caine in presidential suites and means that today, some 40 years after the war, the Caravelle continues to contribute to the narrative of Vietnam.

2019 marked the completion of the hotel’s latest revamp which has seen it completely renovate and modernise all of its guest rooms and suites while implementing innovative techniques to reduce plastic consumption and carbon emissions. Moreover, the addition of an Aperol Spritz bar is further testament to the hotel’s unique blend of modernity and the past as recent years have seen the Italian aperitif rise back to its former stardom.

Guests today can enjoy these modernisations while at one of the many on-site food outlets which accommodate penchants for both traditional and contemporary dining. Whether enjoying seafood buffets at Nineteen Restaurant; delectable small plates at Tapas Kitchen; fine-dining at Reflections; or high-tea at Café l’Opera; the living history of Caravelle Saigon– carried by the interior, views of Saigon landscapes and the longstanding staff – ensures a memorable experience. 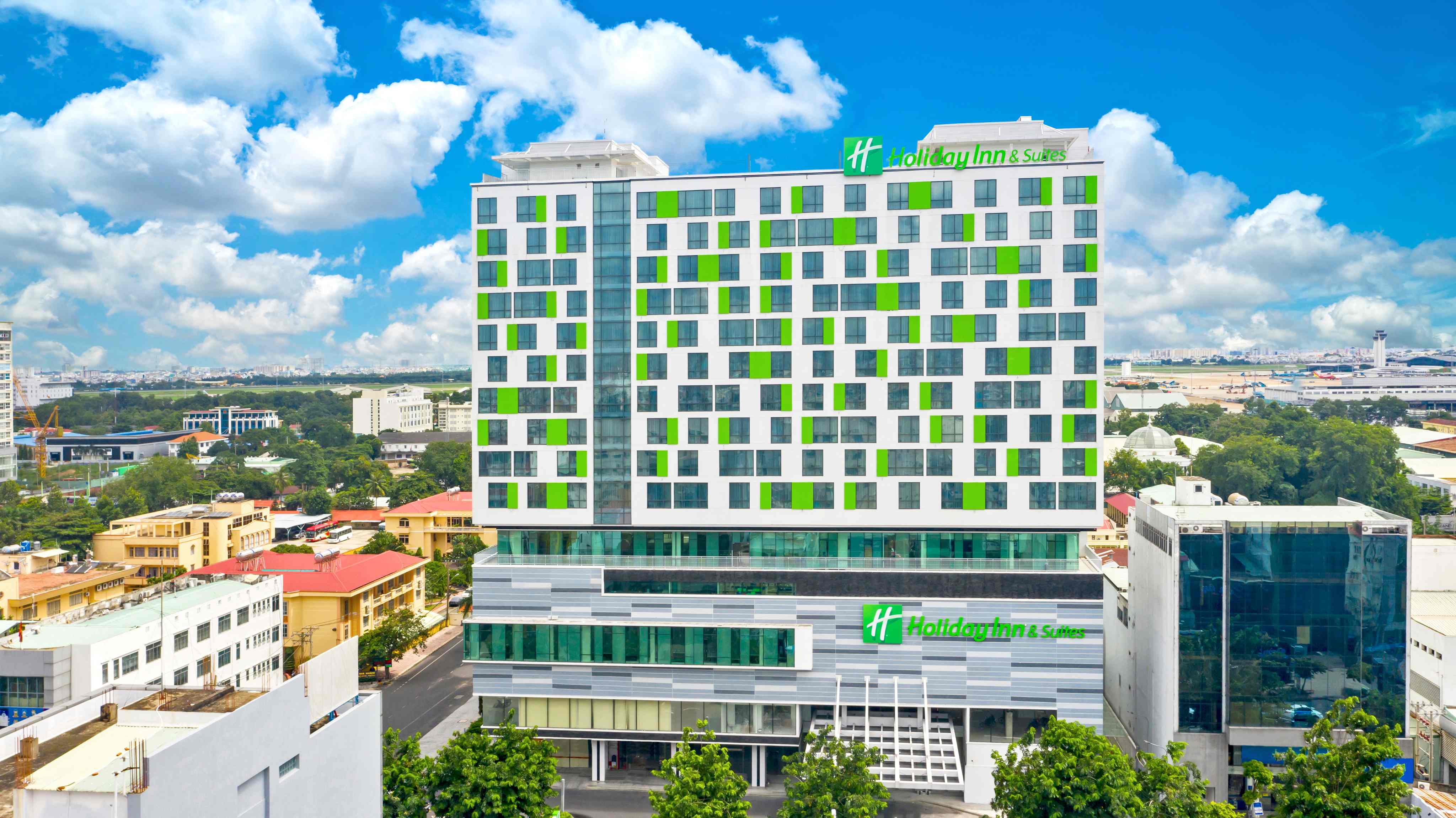 Superior Convenience in The Heart of The City

The Holiday Inn & Suites Saigon Airport is the first Holiday Inn hotel in Vietnam, and its staff takes great delight in promoting the joys of travel to this bustling metropolis, which is known for its exquisite cuisine and well-preserved French colonial architecture. 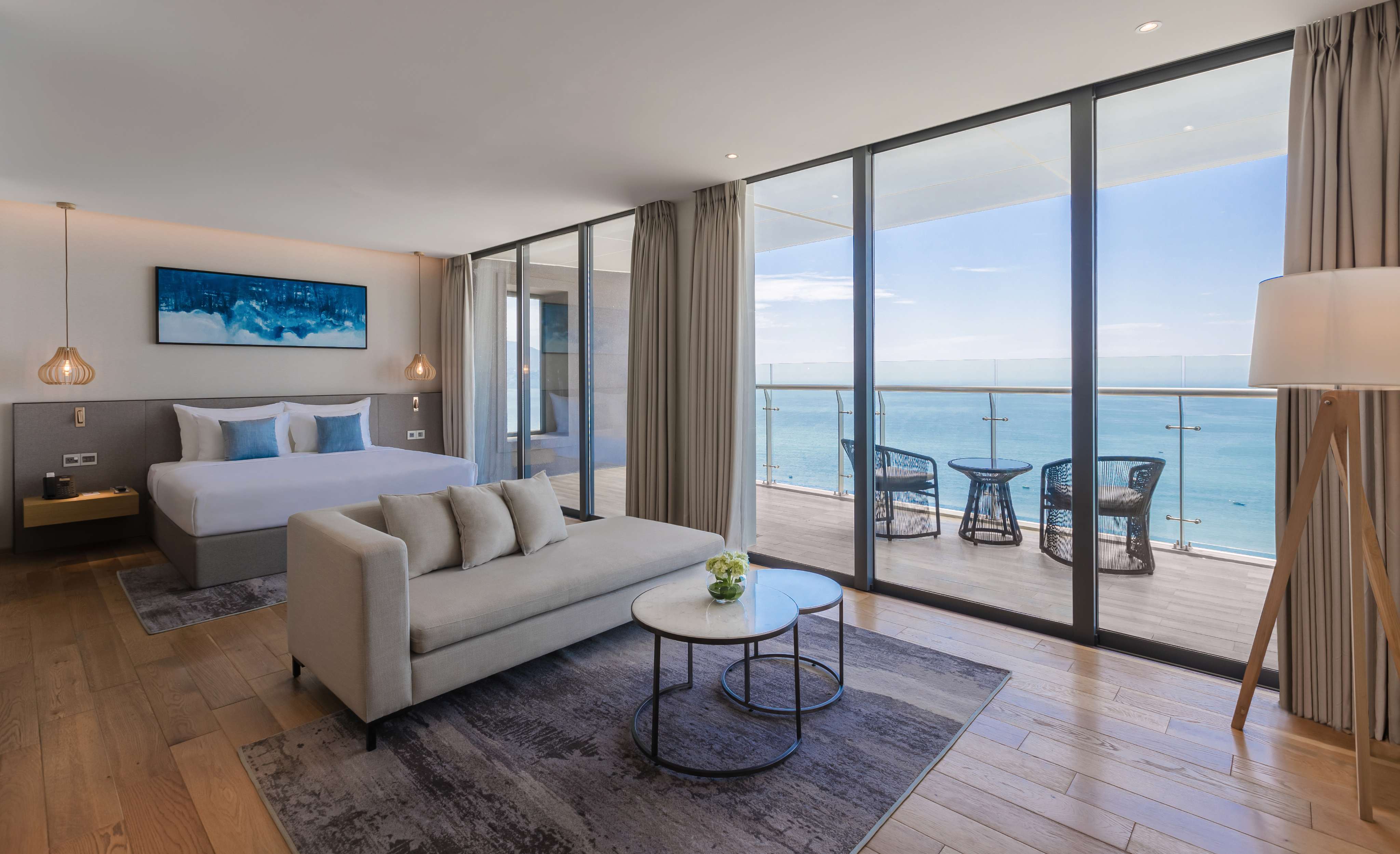 Revitalize Your Soul With The Ocean

The 26-story Sel de Mer Hotel & Suites is located in the prime central location on Da Nang’s famous My Khe Beach and overlooks the stunning Son Tra Peninsula. The 164-room hotel raises the bar for a contemporary boutique hotel and is only 5 minutes from city centre, 20 minutes from the Da Nang International Airport, and 45 minutes from the nearby Hoi An Ancient Town. 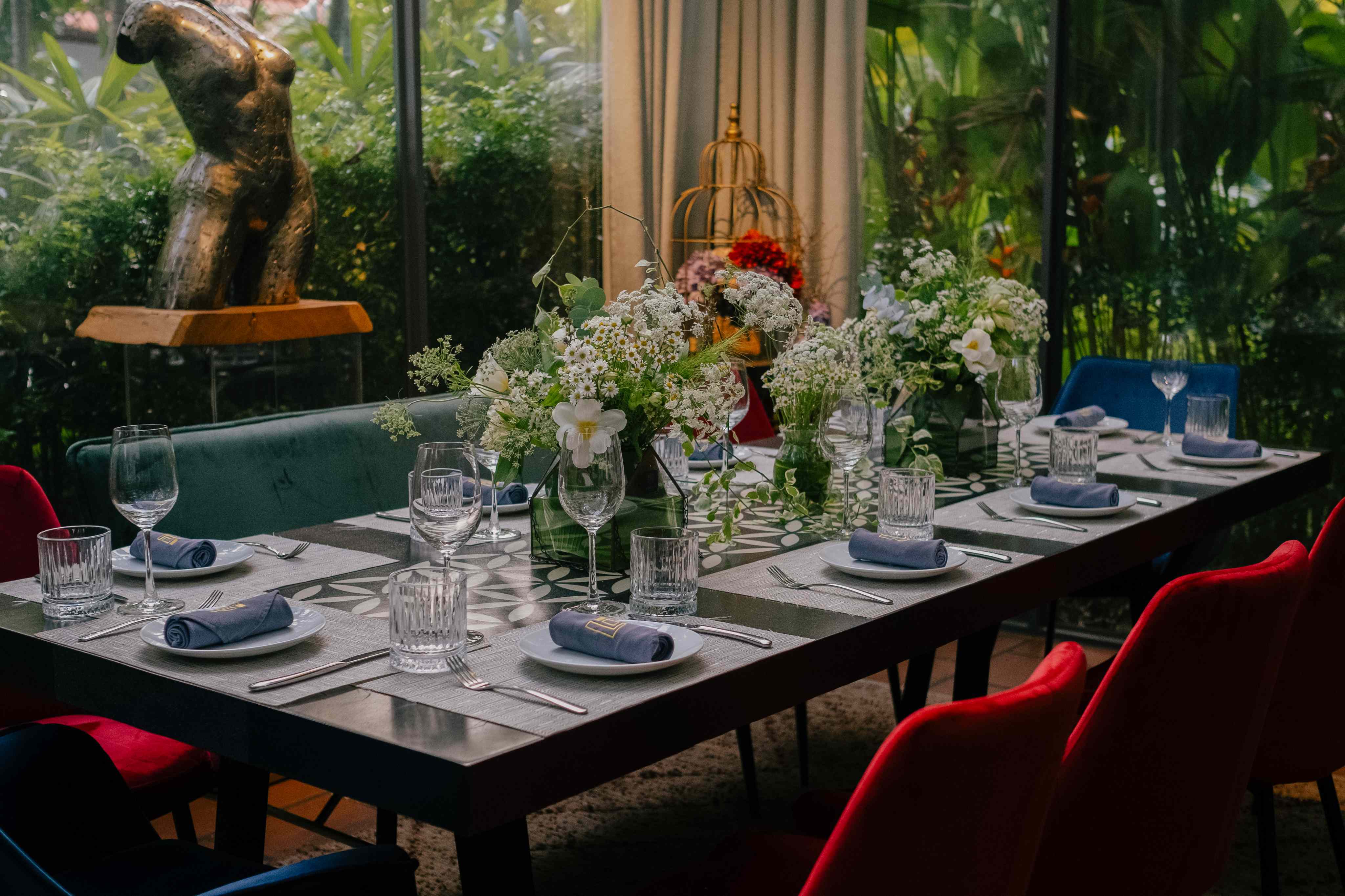 Lavelle Library – Where Art, Food and Nature Meet As One

People, art, and nature harmoniously find a home at Lavelle Library – a lifestyle, social and dining space nestled in the charming quadrants of Thao Dien. The vision is simple: to bring joyful experiences through innovative daily living. Believing conscious daily living leads to growth for the self and the community, collectively leading to a brighter future.