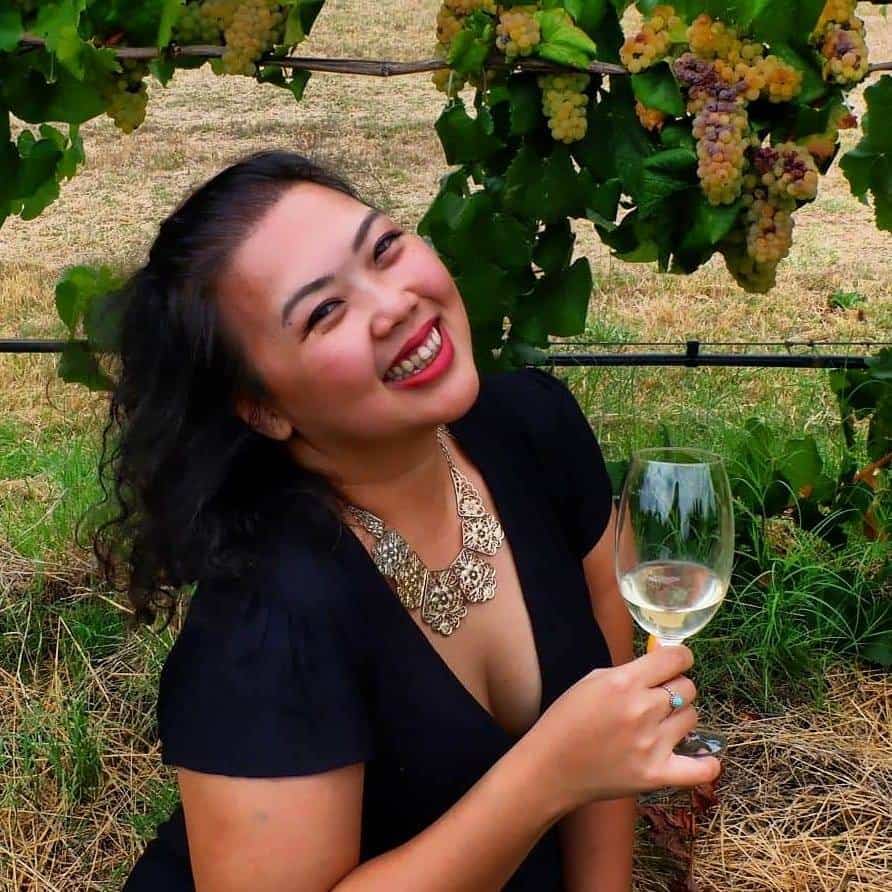 When Shanti Allen co-founded Alchemy nine years ago, Ubud wasn’t known as the vegan capital of Bali. The success of the raw vegan restaurant prompted her to create Alchemy Academy. The culinary school offers a variety of courses and retreats on the art of plant-based cuisine, from gluten-free baking courses to chef certification training. Master the skill of becoming a raw food chef in the upcoming training on 5-21 October 2020.

1/2 cup peanut butter, almond butter or any other nut butter

Seeds from 1/2 vanilla bean (save the pod for later)

1-2 tbsp honey or sweetener of choice

A pinch of salt

To make the crust, add the oats to a food processor and pulse until fine like flour. Add the remaining ingredients and process until combined. The dough should be sticky. If not, add a bit of coconut oil or water until it holds together when you press it gently. Line the bottom of a cake pan with parchment paper and press the crust into the pan and up the edges. Use a spoon to make the crust thin and even. Cover and set aside while making the filling.

To make the berry compote, add all ingredients to a bowl and stir gently until everything is combined. Allow to sit for at least 30 minutes. As it marinates, the psyllium soaks up the juice from the defrosted berries and the sauce will thicken. And the longer it sits, the more the berries will be infused by the wonderful flavour of vanilla. Serve with your lemon coconut cake.

Pour the filling into the crust and allow the cake to set in freezer for about 4 hours. Serve semi-frozen with berry compote.

Tip: When you place your cake in the freezer to set, ice crystals will form on top. To avoid this, place a couple of sheets of paper towels on top of the cake pan before covering. The moisture will get absorbed into the paper towels and the result will be an ice-free cake. 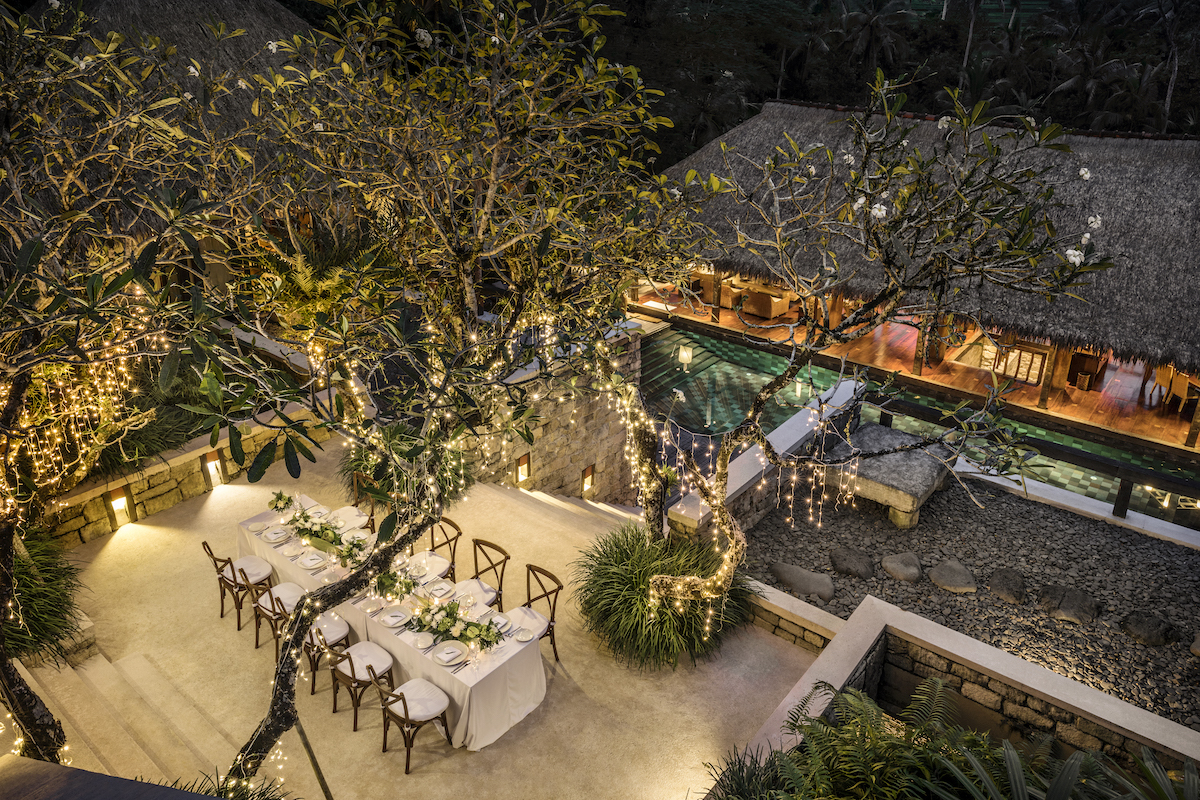 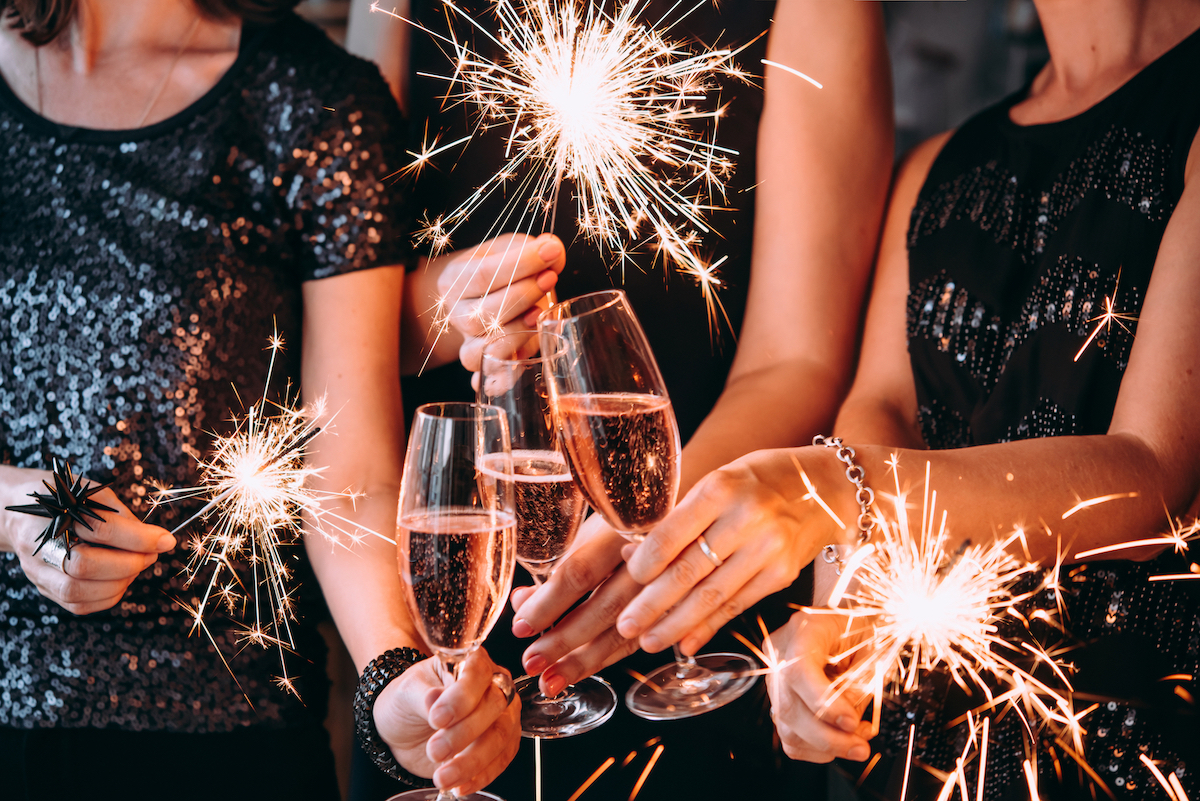