A table at La Mamounia 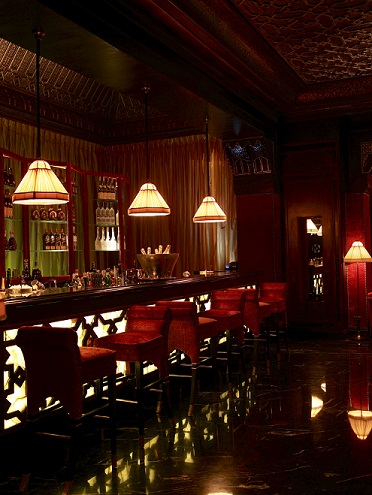 After a three-year, multi-million-dollar renovation, the legendary La Mamounia hotel is once again the popular rendezvous of the A-list and international jetsetters which it has been for over 90 years. The grand Majorelle Gallery, the famous Churchill Bar, (which was a favourite with former British Prime Minister Winston Churchill), and the eight hectares of Mediterranean-style gardens, where Moroccan princes once entertained, all add to the hotel’s undisputed allure. But the three distinctive restaurants serving traditional Moroccan, Italian and French cuisine are what will drive gastronomes to make the trip to the iconic hotel.

Two giants of European gastronomy, Jean-Pierre Vigato and Don Alonso have been roped in to head the French and Italian restaurants respectively. La Mamounia’s general manager, Didier Picquot said: “Although an invitation to open a restaurant in the iconic La Mamounia would normally be enough to entice most chefs far away from their homeland, the added bonus of getting involved with the re-opening proved irresistible for the two chefs,” he said.

In the three restaurants serving Moroccan, French and Italian cuisine, Garcia has created vastly different but nonetheless luxurious trappings for the diners.

Excerpts from May issue of epicure 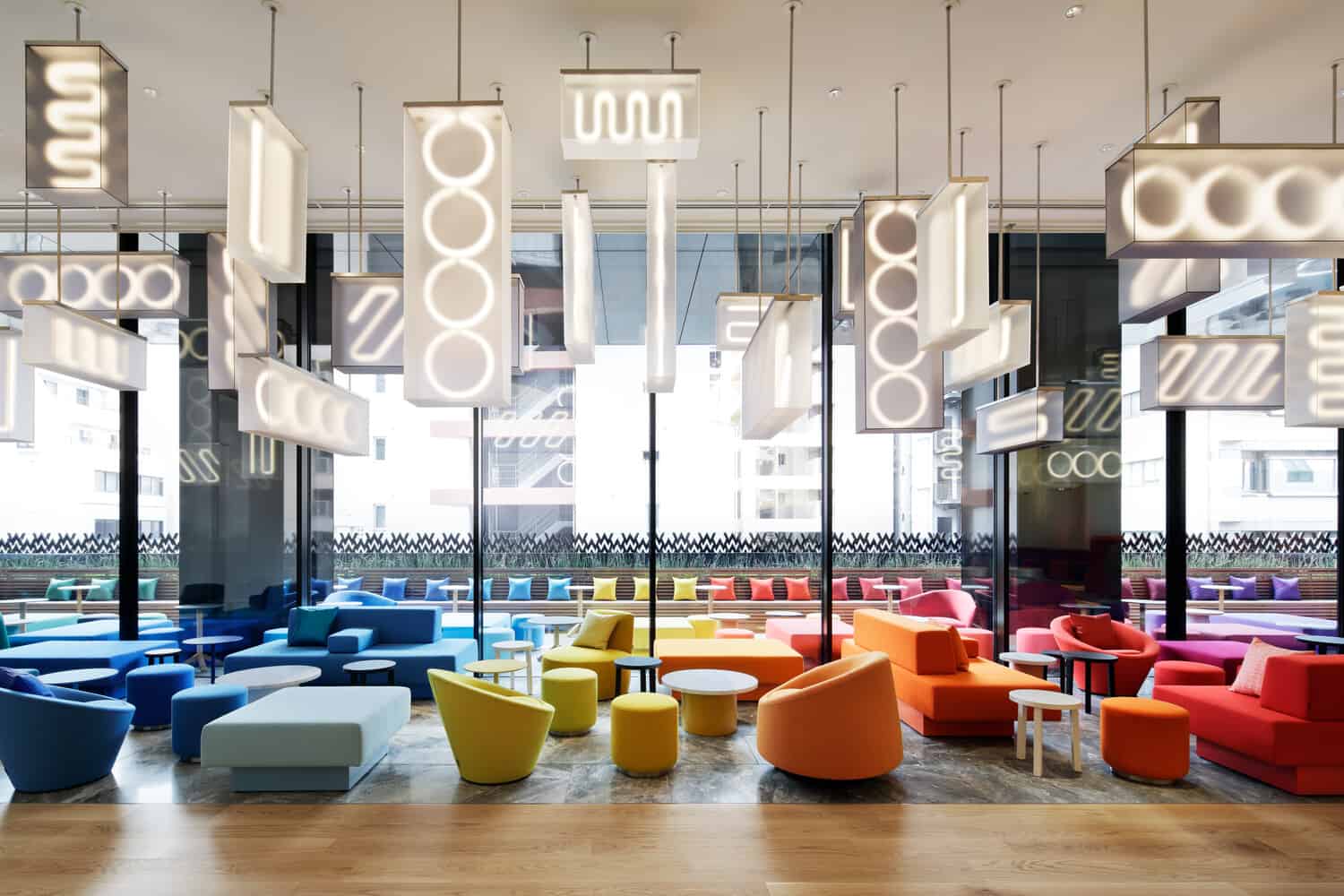 From Osaka to Melbourne, W Hotels expands its portfolio in Asia Pacific

Here’s what you need to know about new W Hotels in Japan, Australia and China 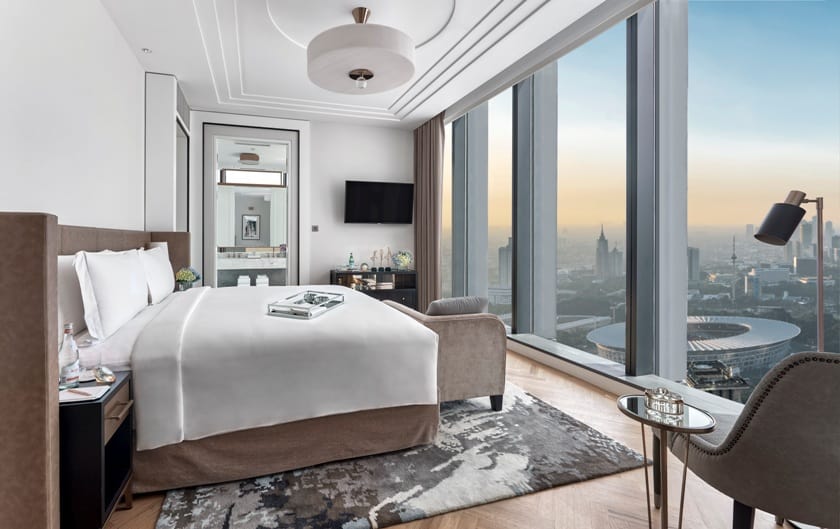 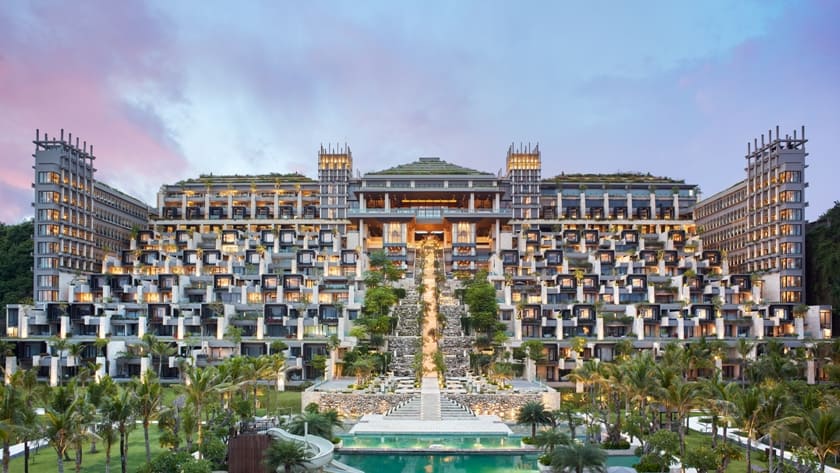