New theatre restaurant, Yu Shanghai, opens in the Paris of the East, and elicits drama in more ways than one.

New theatre restaurant, Yu Shanghai, opens in the Paris of the East, and elicits drama in more ways than one. Nancy Zhang pays a visit. 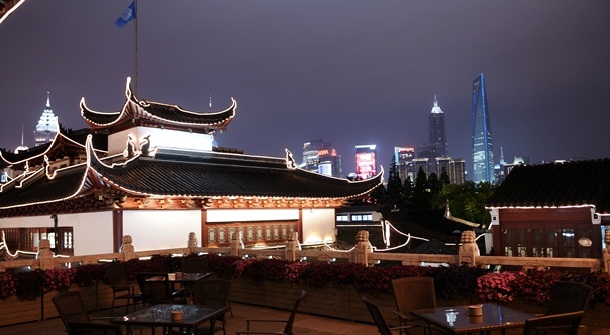 This summer the newly opened Yu Shanghai restaurant offers visitors a crash course in Shanghai’s disparate identities. Perched on the fringes of an ancient temple complex called Yu Gardens (from which it takes its name), the restaurant overlooks old buildings dating from the Ming Dynasty. In the distance glitters the lights of Pudong—Shanghai’s futuristic financial district.

Conceived by veteran Hong Kong show producer Sam Shei, this Taiwanese owned restaurant is a “dramatic space” in which Shanghai’s past and present is re-interpreted. Central to the concept is a dinner theatre-show in a specially created theatre. The 45-minute show is a Shanghai love story that time travels through several historical periods.

The food at the restaurant plays an important supporting role. Like the rest of the concept, it combines a dash of invention with a dramatic flourish. Examples include sweet and sour fried pork served hot in a bowl of ice, and white milk tofu with crimson raspberry sauce.

Excerpt from August issue of epicure. 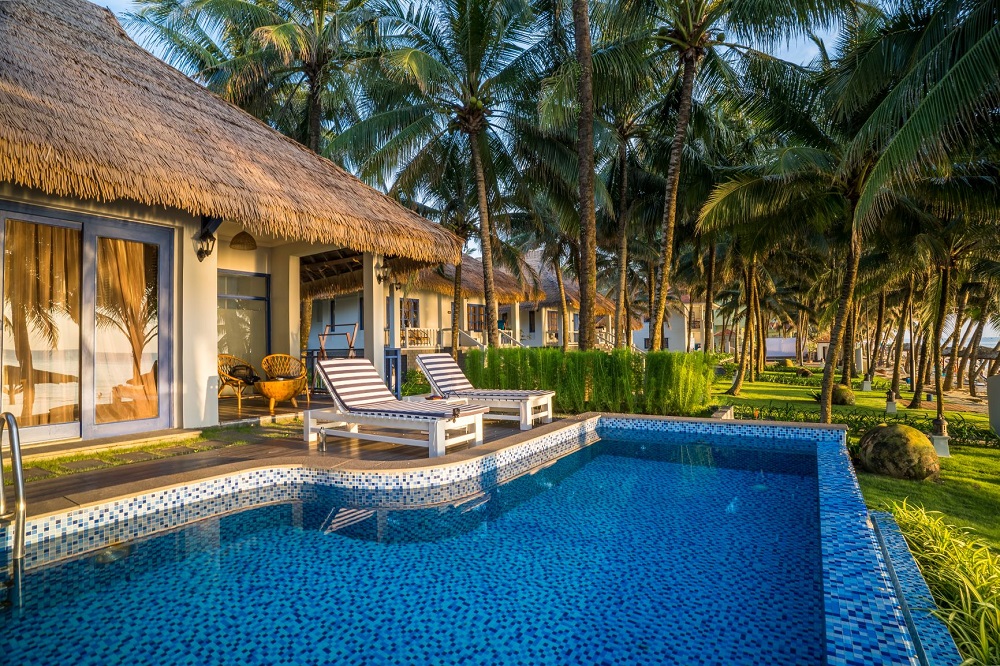 SYMPHONY BY THE OCEAN 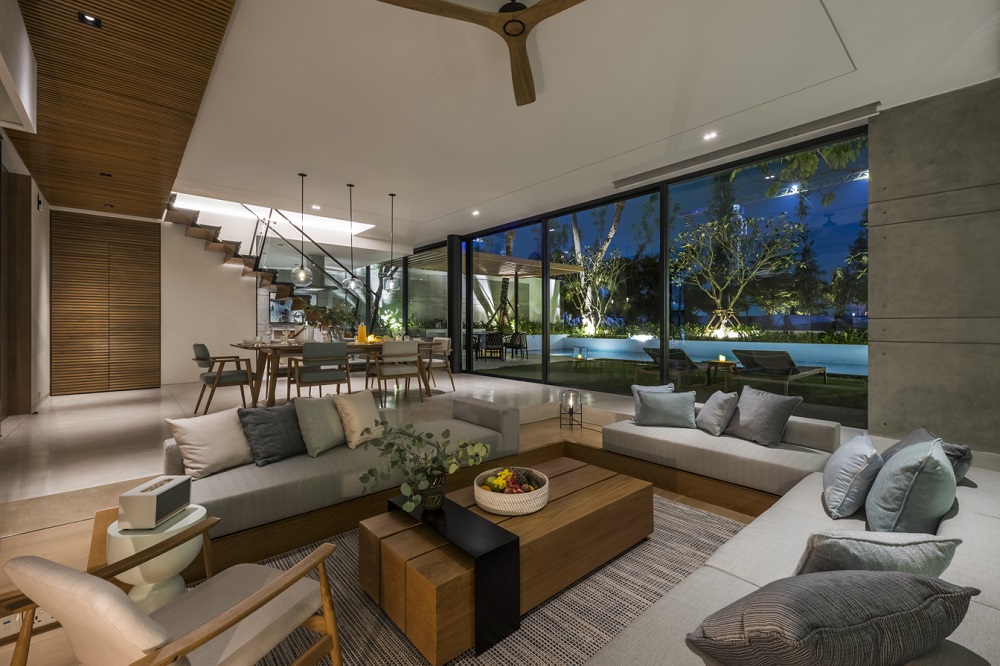 Sailing Club Signature Resort in Phu Quoc calls itself ‘your dream villa on an island’. 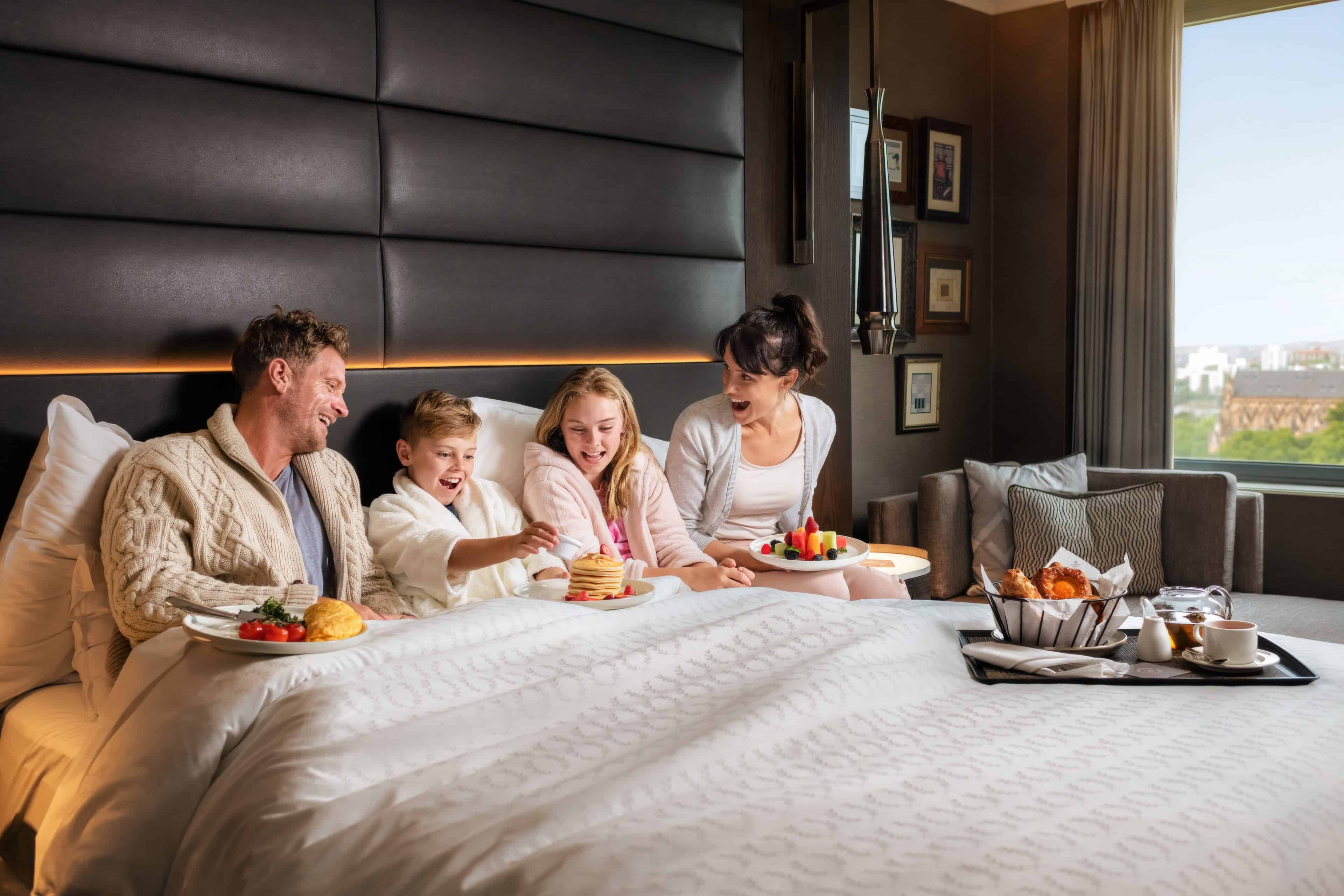 Perfect for both families and couples, the hotel boasts premium amenities, a central location and incredible gastronomic offerings