Two Japanese wine and sake events not to miss this month

For five years, Orihara Shoten has been organising the annual Sake Festival that lays claim to being the biggest and most prestigious on our island. The Singapore branch was the first overseas outpost of Orihara Company Limited Japan in 2009, and distributes an extensive range of sakes that it also serves at its bar. Yet there are so many more labels that we can't get locally on a regular basis, which is fine reason for the festival as it showcases rare or hard-to-get labels and producers.

At the Sake Festival 2017 on 24 June, 1-6pm, you can expect over 350 labels of Japanese jisake, umeshu shochu and other Japanese alcohols, alongside accessories and snacks. Your ticket ($40 from SISTIC) allows you to sample most of these sakes, including the sought-after seasonal and limited edition labels. From prior experience, it's best to take an early brunch and head to the venue early to suss out the rarest bottles. While many of the exhibitors don't speak English, the friendly staff and volunteers from Orihara will be around to guide you. Level 3, Suntec Singapore Convention and Exhibition Centre, Summit 1, 3 Temasek Boulevard. sg.oriharashoten.jp

Over at Morsels, chef-owner Petrina Loh has teamed up with another female pioneer, winemaker Ayana Misawa from award-winning Grace Winery from Japan. Established in 1923, the winery is known for its native Koshu wine, which Loh has paired with avant garde creations. The Grace Gris de Koshu 2015 sees a match with wild Sri Lankan tiger prawn, Sakura chicken salad and apple cauliflower kimchi, while the Cuvee Misawa Akeno Koshu 2015 will be tested against smoked eryngii mushrooms, accompanied by cuttlefish noodle, puffed millet and apricot ginger gastrique. Misawa is the fifth generation to work at the family-owned winery, and has made inroads into researching the unusual and distinctive Koshu, utilising modern techniques to extract more flavour from this delicate fruit. The five-course pairing dinner ($128) can be booked on Chope or through the restaurant. 28 Jun, 7pm. #01-04, 25 Dempsey Road Tel: 6266 3822 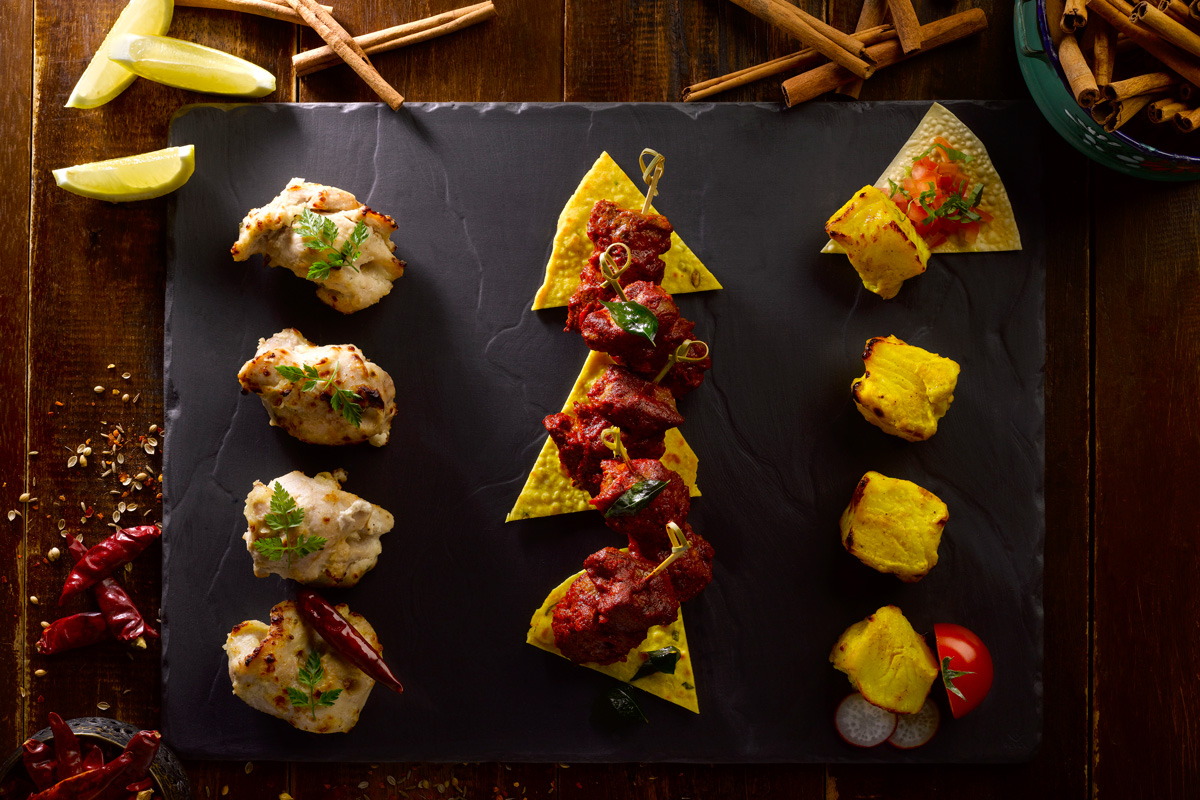 Revisit Tiffin Room before its restoration

Enjoy kebabs and biryani from 30 June to 9 July before Tiffin Room at Raffles Singapore closes for restoration in August. 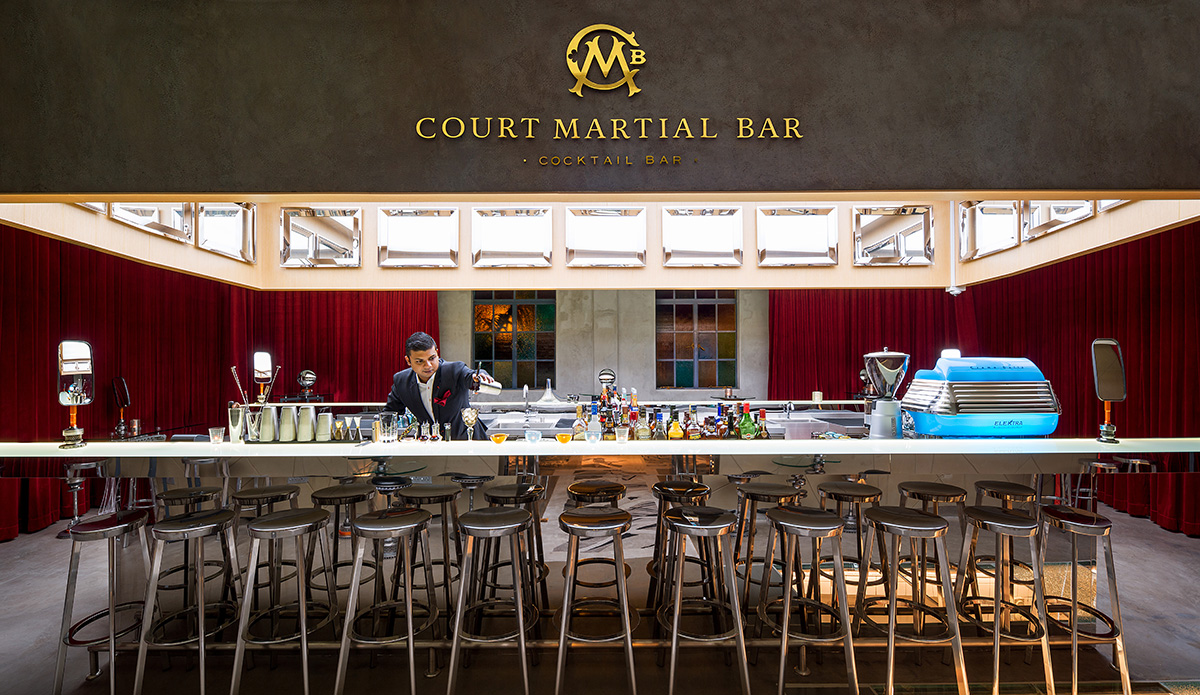 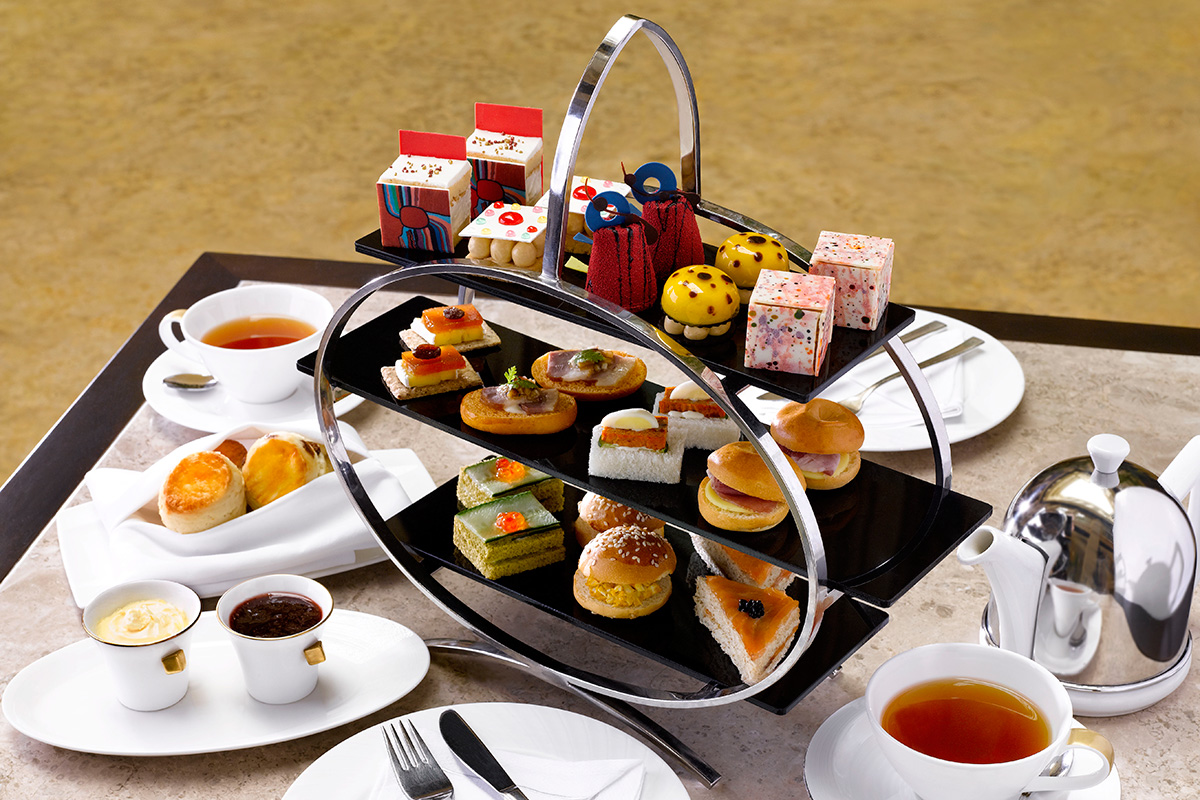 From now till 10 July, taste creations inspired by one of the world’s most influential Japanese artists.