At first glance, it looks somewhat like the mysterious black monolith in 2001: A Space Odyssey. But the Anaori Kakugama is much more than a black box. Reflecting the Japanese design ethos of minimalism and clean lines, it’s actually an cooking tool carved from one solid block of carbon graphite. 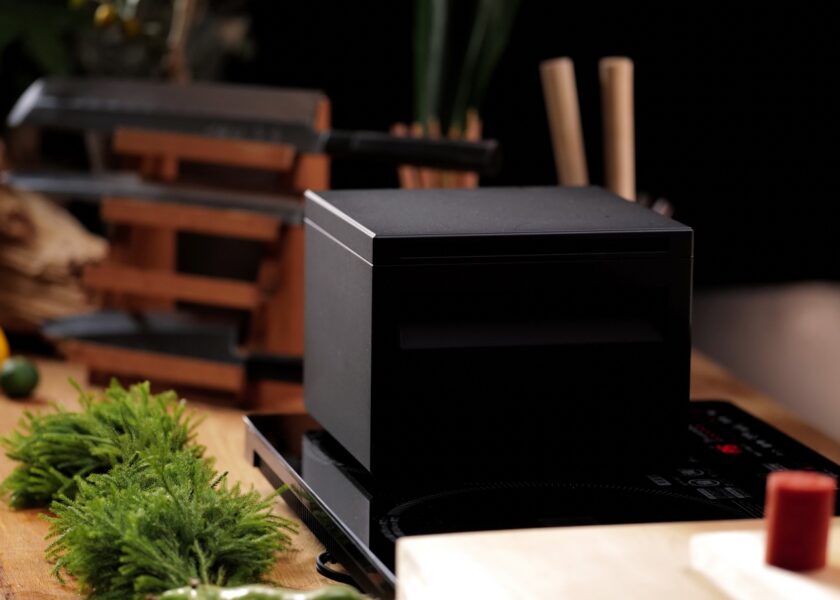 Lifting the top lid reveals an inner hinoki cypress lid that sits over a deep set round interior. There are no plugs or electronics; instead, it relies on its ultra- minimalist design and material to bring cooking back to its most basic form.
Since carbon graphite is a mineral material with exceptional qualities such as heat resistance and electrical conductivity, it is able to function as a multifunctional cooking tool with superior heat retention.
Use it for grilling, simmering, poaching, frying and steaming. Its dual purpose lid can also be used as a grilling pan. According to the brand, regardless of the heat source and mode of cooking (you can put it on the stove or in the oven), the original flavour of each ingredient is enhanced.

Case in point: The special dishes prepared by executive chef Massimo Pasquarelli of Ritz Carlton, Millenia Singapore. Both the Walnut Bread and Warm Chocolate Fondant were moist and flavourful despite being a little dry on the outside. The braised Black Vinegar Veal Ossobuco was not just tender but remained pleasantly warm throughout the meal.

The cooking tool is made by Anaori, a Japanese brand known for manufacturing industrial carbon graphite products, and is available in two sizes. Prices start from USD3,490.

Charcuterie is proudly part of France’s rich culinary history. Here’s how one producer keeps the tradition alive for five generations 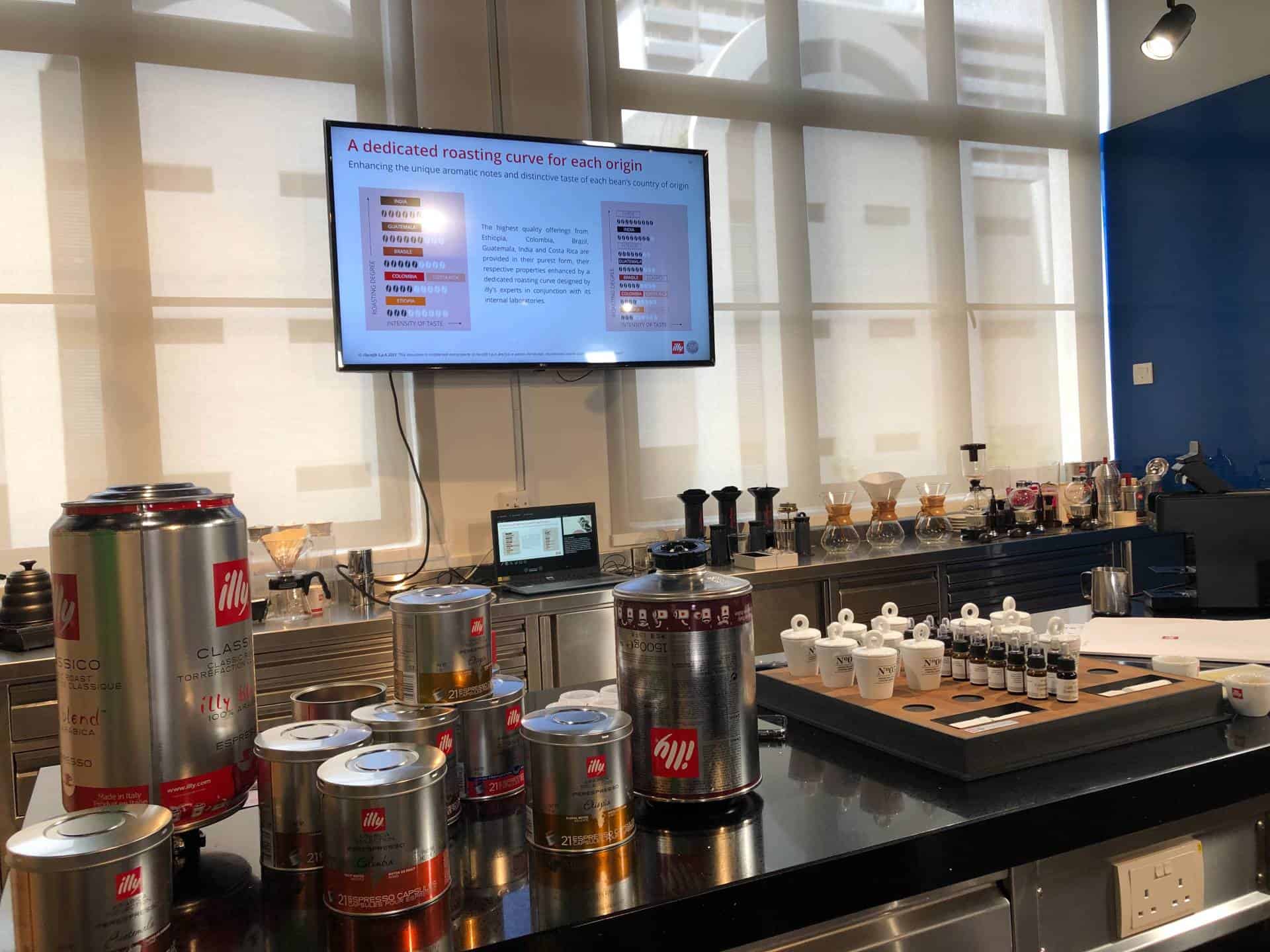