Head over to the Island of Gods on 28 and 29 April for two nights of star-studded wine dinners.

With its stunning tropical valley views, the outstanding CasCades Restaurant at Viceroy Bali is known for its fine, contemporary menu and high culinary standards and is where two Michelin-starred Soenil Bahadoer, chef patron of De Lindehof in the Netherlands and CasCades’ executive chef Nic Vanderbeeken will join hands for two days of wine pairing dinners. Spices and herbs are central to chef Bahadoer’s culinary leanings and the exclusive six-course dinner on 28 April (Rp1,950,000/S$206) and four-course paired dinner on 29 April (Rp1,500,000/S$159) will feature his special creations such as sandwich soldaatje with tuna and curry emulsion; and tandoori halibut with quinoa and radish, among others. Jalan Lanyahan, Br Nagi, Ubud, Bali. Tel: +62 361 972111 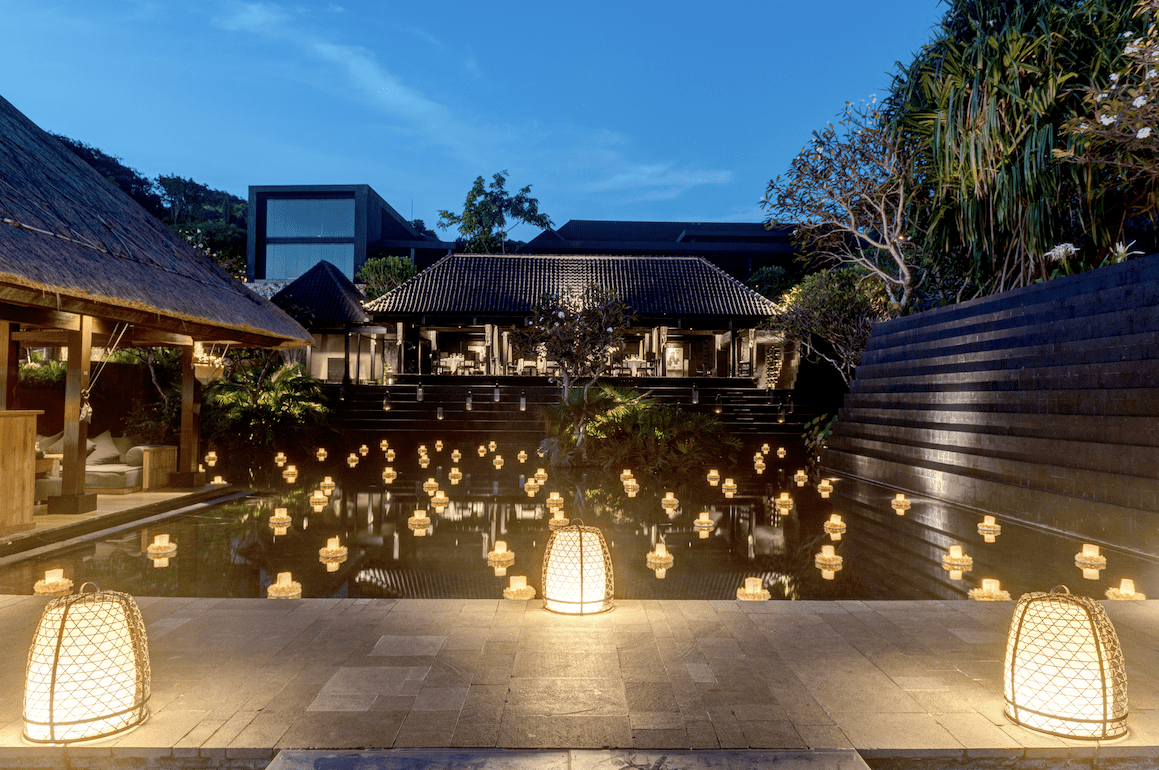 This is how Bvlgari Resort Bali celebrates the festive season 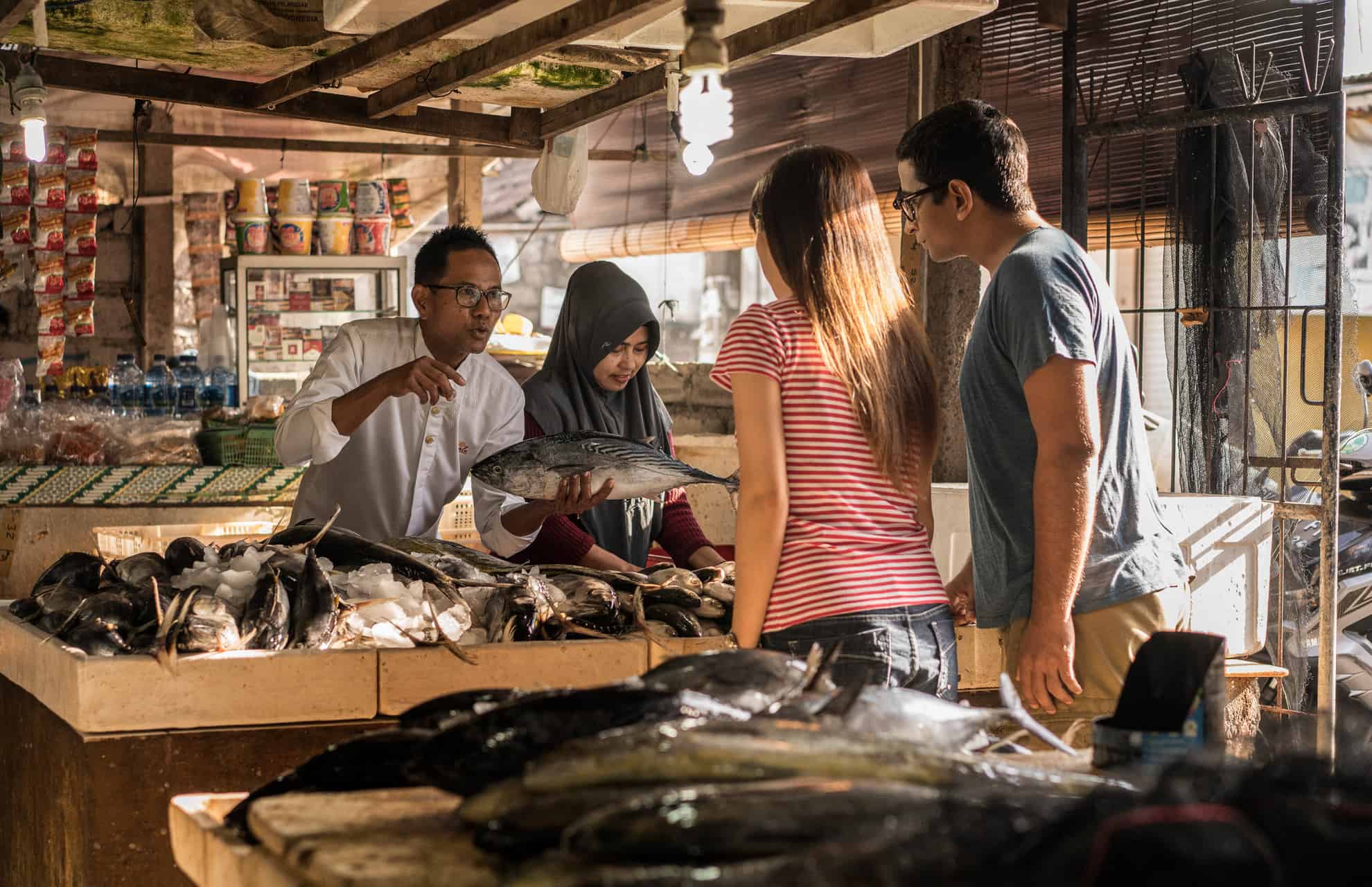 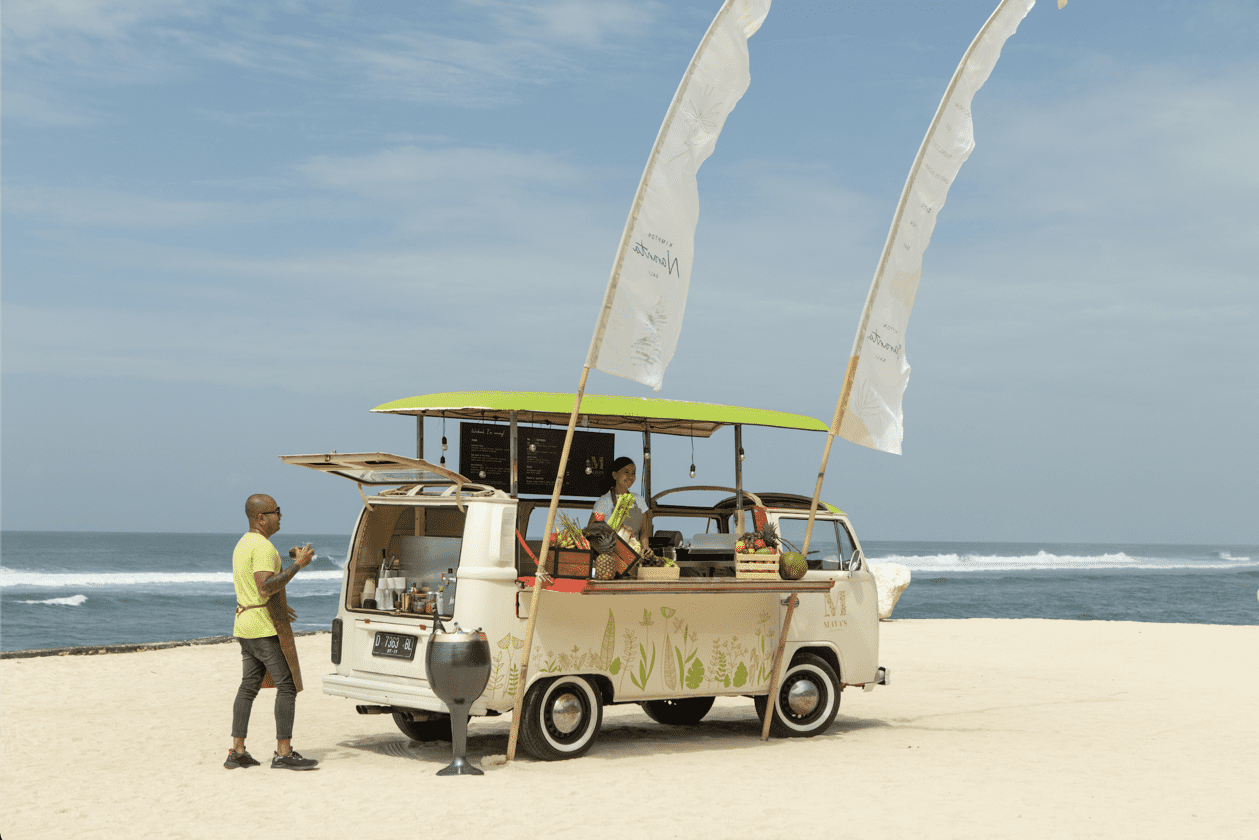