It didn’t seem so long ago that food was meant for nourishment or the pleasure of taste. 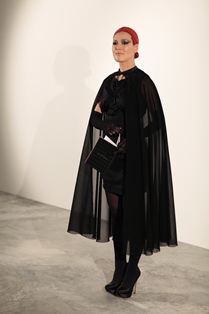 It didn’t seem so long ago that food was meant for nourishment or the pleasure of taste. Today, it has become a medium for entertainment, and for some, to make a personal statement. We know British culinary maverick Heston Blumenthal created edible wallpaper in Heston’s Fantastical Feasts and paired a fresh fish dish with the soundtrack of waves washing up on a beach to enhance the tasting experience at The Fat Duck. We heard about the feats of molecular gastronomy from Homaru Canto, a ‘mad scientist’ chef and leader in the field of postmodern cuisine, who has been known for offering inside-out s’mores, and a Cuban sandwich disguised as a cigar.

But even these feats are less controversial, when compared to a new breed of non professional chefs, more specifically, food artists and designers who are expressing a different style of extreme gastronomy. Ayako Suwa, Marti Guixé, and The Jellymongers: Sam Bompas and Harry Parr explain their work to epicure. 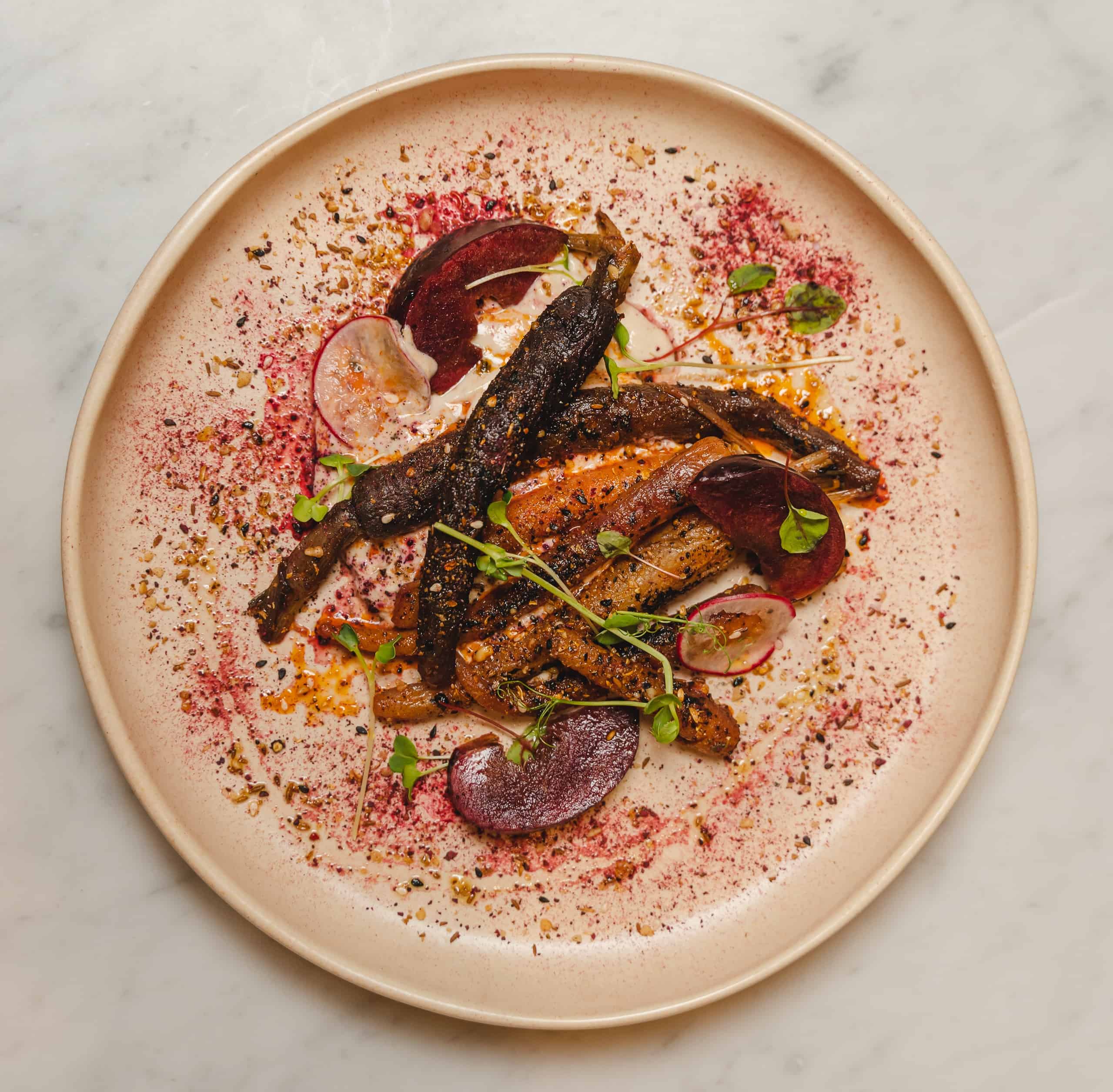 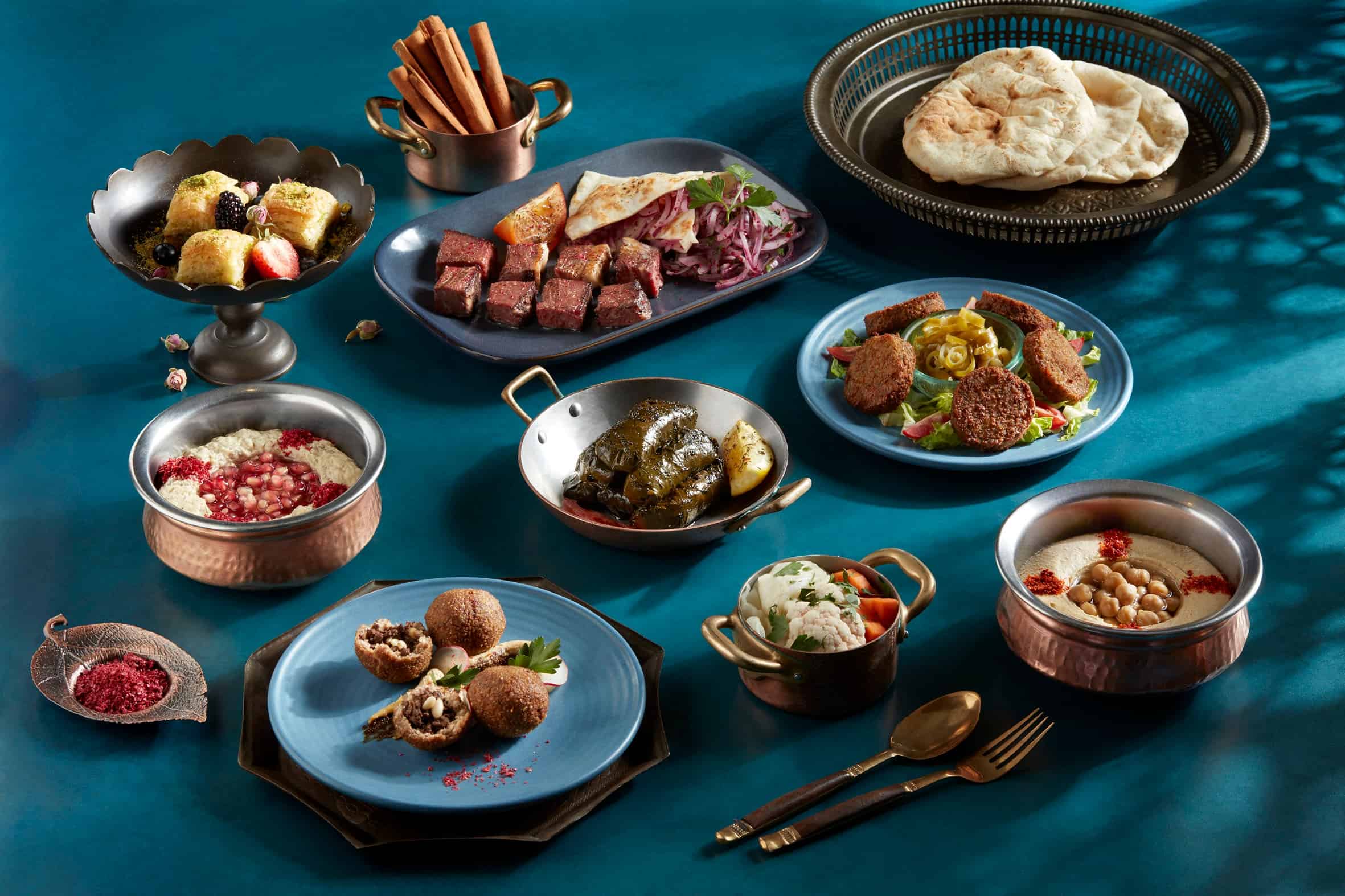 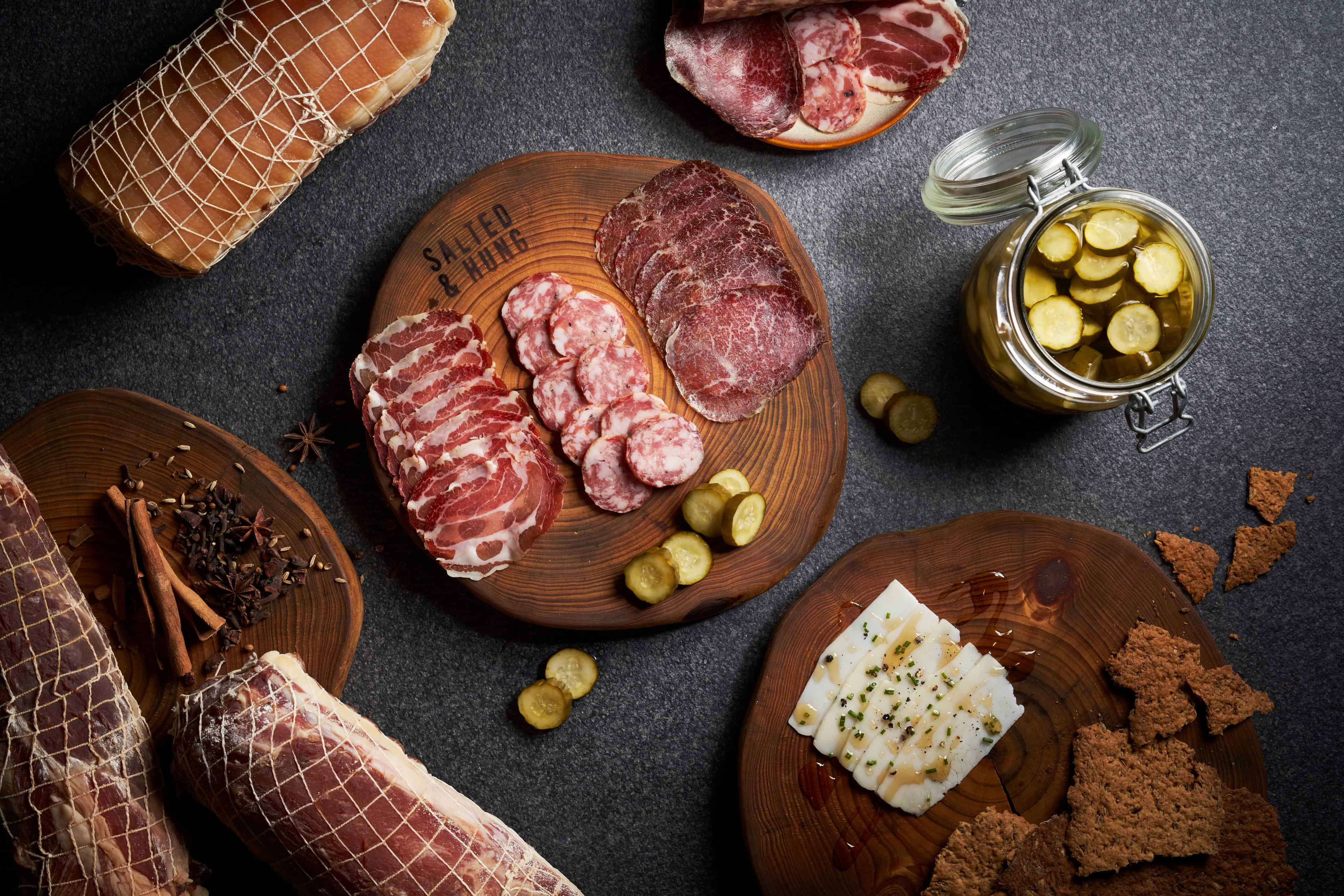