Given that bread was hardly a staple in Japan until recent decades, it’s impressive how the Japanese have become masters at baking. The country has won the Coupe du Monde de la Boulangerie (Bakery World Cup) twice over, in 2002 and 2012. It’s worth noting that, historically, breads have come out of the Japanese bakery or panya in two waves. The first arose in the late 19th century with the creation of the anpan, which has since birthed numerous pillowy offshoots with fillings from kare (curry) to kuri (chestnut). The second wave swept the nation only in the last fifty years or so with the invasion of French baking. Here in Singapore, Japanese-style bakeries have cleverly combined classic European baking techniques with their own yudane method of making soft, fluffy breads while incorporating other Asian ingredients to appeal to local taste buds.

As a result of his varied experience in baking, chef Atsushi Murata’s store of ingredients includes French flour and Italian olive oil. His almond croissant is crusty with a hint of char and filled with just the right amount of sweet almond paste. Our top recommendation, however, is his mentaiko baguette. The mini French loaf smeared with briny pollock roe was polished off in minutes. #B4-08 ION Orchard, 2 Orchard Turn. Tel: 6509 4434

This is the go-to bakery for reliable Japanese pastries such as Apple Danish and Milky Moon. The former, crowned with an attractive pastry lattice, is chock-full of slightly tart apples and boasts the ideal pastry to filling ratio. The Milky Moon isn’t as pretty, but it oozes with velvety custard. A smattering of sugar crystals adds a crackly texture to the soft bun. #B2-10 VivoCity, 1 Harbourfront Walk. Tel: 6254 0565

It’s no surprise that Pantler is on our list, seeing as they combine fine craftsmanship with high quality ingredients such as Japanese flour and French A.O.C. butter. Choux à la crème, their signature offering since they opened in 2014, wows with its airiness, generous filling of pastry cream, and addictively textural nougatine crust. Another winning creation is the chocolate croissant – the bitterness of dark chocolate tempers the pastry’s sweetness, while flaky layers provide a satisfying crunch.  198 Telok Ayer Street. Tel: 6221 6223

Kohi-Koji is a bakery and café with offerings that range from salted caramel cheesecake to chilli king crab bun, but they also excel at the classics. Their anpan boasts a milky, pillowy texture and a sweet and generous red bean filling; while their curry pan, which doesn’t skimp on ingredients, is packed with spicy chicken and potatoes. Emporium Shokuhin, #01-18 Marina Square, 6 Raffles Boulevard. Tel: 6224 3433

DONQ began in 1905 as Fujii Bread, but it wasn’t until half a century later that it adopted French baking techniques (and underwent a name change). Here in Singapore, the bestsellers aren’t so much classic French as cheese-laden offerings like the melted cheese bread and cheese cookie. Our favourite by far is the modest salt and butter bread, which is surprisingly crisp and tasty. #B2-03 Takashimaya, 391 Orchard Road. Tel: 6737 4150

When you enter Johan Paris, you’ll feel like buying every item. The bakery, which has roots in France but set up shop in Japan in collaboration with DONQ, produces a wide array of Japanese and French bakes, from anpan and melon pan (tender and crumbly) to tartine and kouign-amann (flaky and caramelly). Check out its Instagram account @johan_paris1983 for some scintillating bread photography. #B2-01 Westgate, 3 Gateway Drive. Tel: 6465 9926; B1 Shaw House (Isetan Scotts), 350 Orchard Road. Tel: 6887 5940

A long-time favourite in Holland Village, Provence is a Japanese bakery and café whose winning signature is their wassant – petite and fluffy buns swirled with chocolate, custard or kaya, a hit with all ages. For a healthier option, get their walnut flower bun, which combines wholewheat dough with the crunch of walnuts. #01-04 Raffles Holland V, 118 Holland Avenue. Tel: 6467 6966

This Japanese bakery is especially packed on weekday mornings with office executives aiming to grab a quick breakfast. The goma (sesame) red bean Danish looks deceptively dry but turns out to be delightfully sweet and nutty. Another creation worth trying is the chikuwa roll – Japanese fishcake embedded in the centre contributes saltiness and a springy texture. #01-97 Millenia Walk, 9 Raffles Boulevard. Tel: 6337 3575

We could smell the lovely fragrance of Crown Bakery’s freshly baked buns before we even tasted them. Made with handcrafted natural yeasts, the buns are soft and pillowy. We liked the macaron croissant for its flaky, buttery texture and subtle almond flavour. Another crowdpleaser is the koji anpan, which is made from butter, Japanese wheat flour and house-made raisin yeast. #01-03 Crown Centre, 557 Bukit Timah Road. Tel: 6463 3066 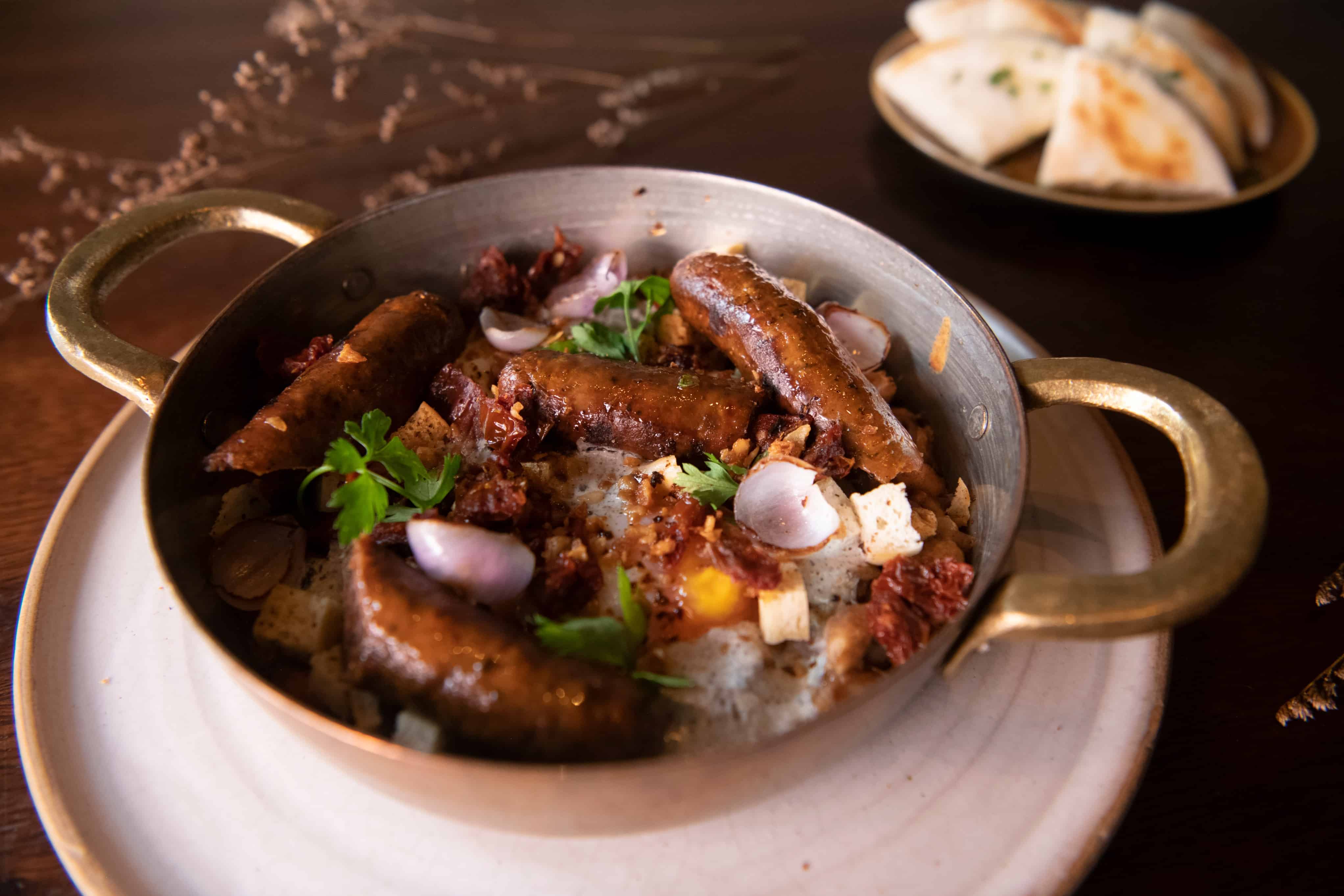 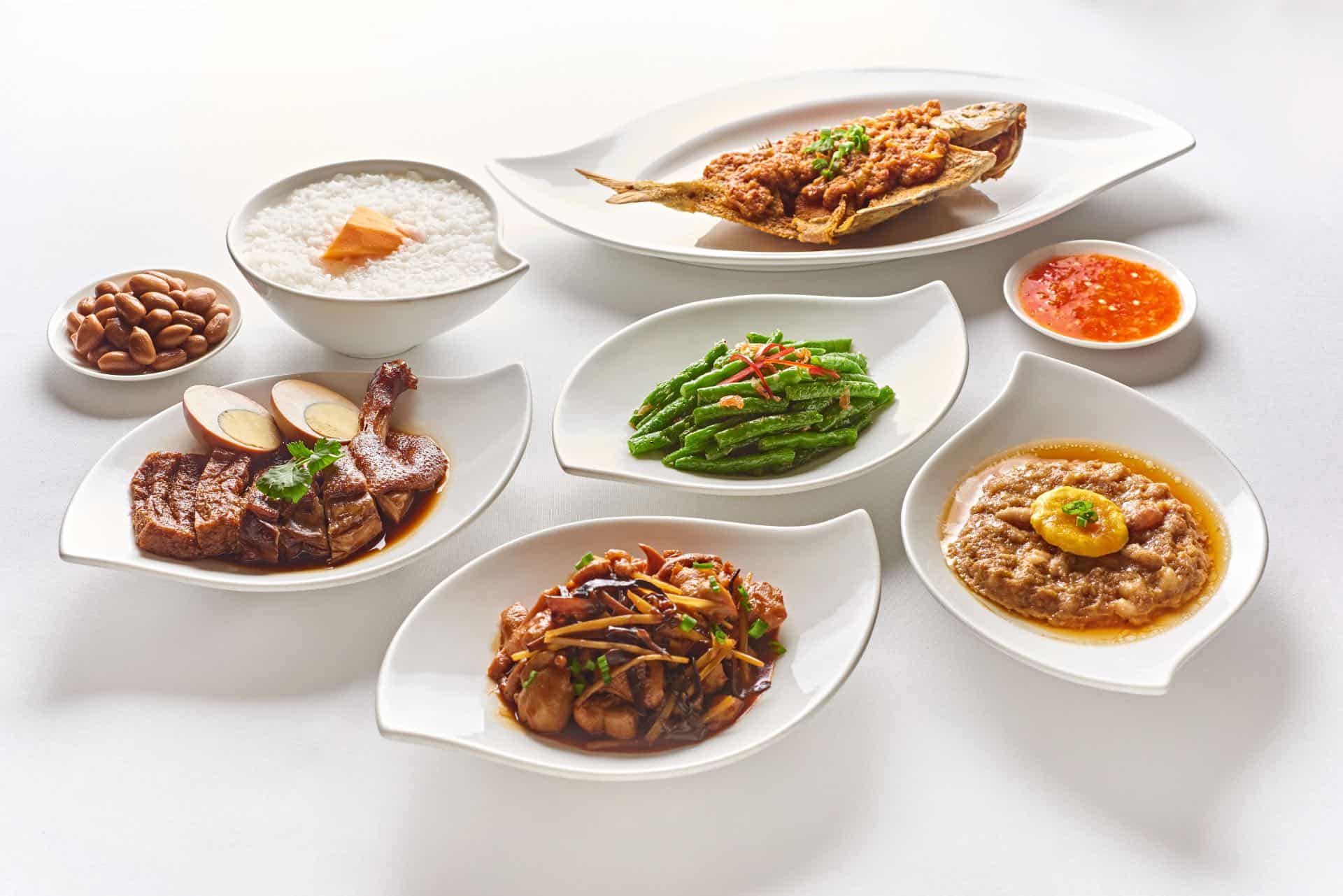 These comfort foods will bring you joy this May

From porridge and quality steaks to a luxurious afternoon tea session, these are the real happy meals 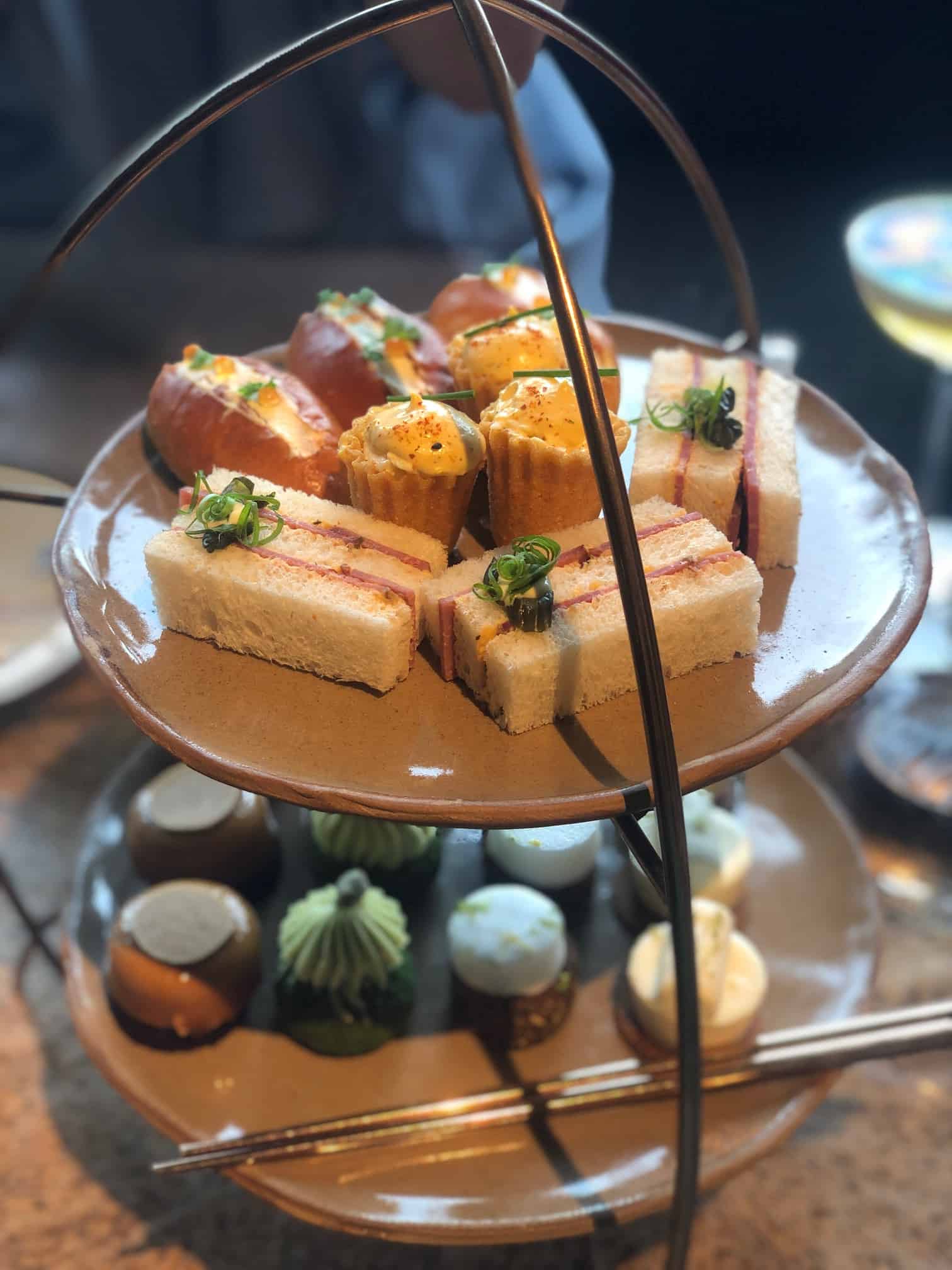 MO Bar’s afternoon tea is back with Asian accents