Naoto Kishimoto, 43, is the executive chef of L’Embellir, a French restaurant he opened in Tokyo’s shopping enclave of Aoyama in 2006. In less than two years after its inception, L’Embellir was awarded a Michelin star (and remains so till this day), an achievement that had surprised Kishimoto. 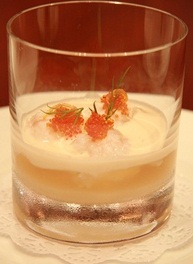 In the 1990s, it was common for Francophile Japanese chefs to make the trip to France and work in the country’s restaurants for a few years. Upon their return, with proven credentials, they ran a lesser risk of being accused by diners as charlatans. In 1994, Kishimoto made such a pilgrimage, working in restaurants like La Promenade in Loire, and L’Esperance in Burgundy, and picking up modern French cuisine tips from the esteemed Marc Meneau at the latter.

While working as a sous chef for Austral restaurant in 1996, he was bewildered that locals weren’t warming up to his la cuisine française. Disturbed, he decided to do a little test, he visited the Japanese farms and picked the best ingredients to replace some items he would normally have sourced from France. Soon, the restaurant’s reservation list began to fill up, and he stepped up the gear in using local produce.

Excerpt from August issue of epicure. 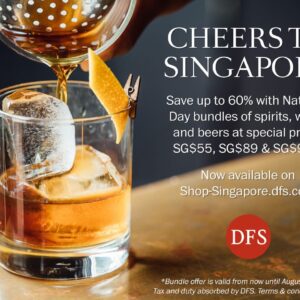 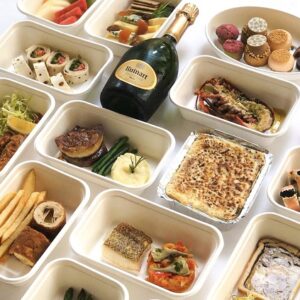 Boozy brunch every day from The St. Regis Singapore 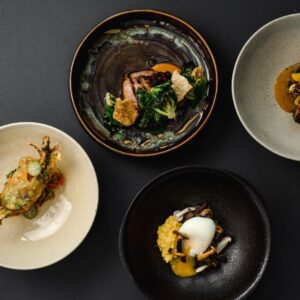 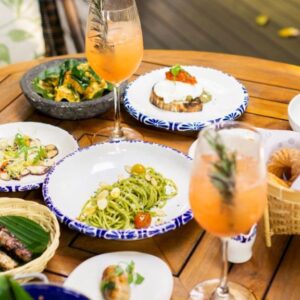