The Tale Of A Libatious Trilogy

“We live as we dream, alone,” but thanks to Saigon brewhouse, Heart of Darkness, and their trilogy of pale ales, the dark loneliness of drinking just one beer need never happen again. Leading the trilogy is the Dream Alone Pale Ale, a lighter, crispier alternative to their original traditional British Pale Ale, Pitiless Folly. Thanks to the popularity of this libatious tipple which quickly became their best-selling beer, the team at Heart of Darkness decided to make The Mistress, a Double IPA version of Dream Alone, in celebration of their 2nd Anniversary. For the third instalment of the Dream Alone Trilogy, the creative team took the Mistress and added Amarillo to Mosaic and Citra hops, elevating the beer to a heady 10+ % ABV but sensibly toning it down to a sessionable 6.5% ABV IPA. Launched in May this year, the delicious brew sold out immediately.
31D Ly Tu Trong Street, Ben Nghe Ward, DIstrict 1, Ho Chi Minh City
Tel: +84 903 017 596
Facebook: https://www.facebook.com/HeartofDarknessBrewery 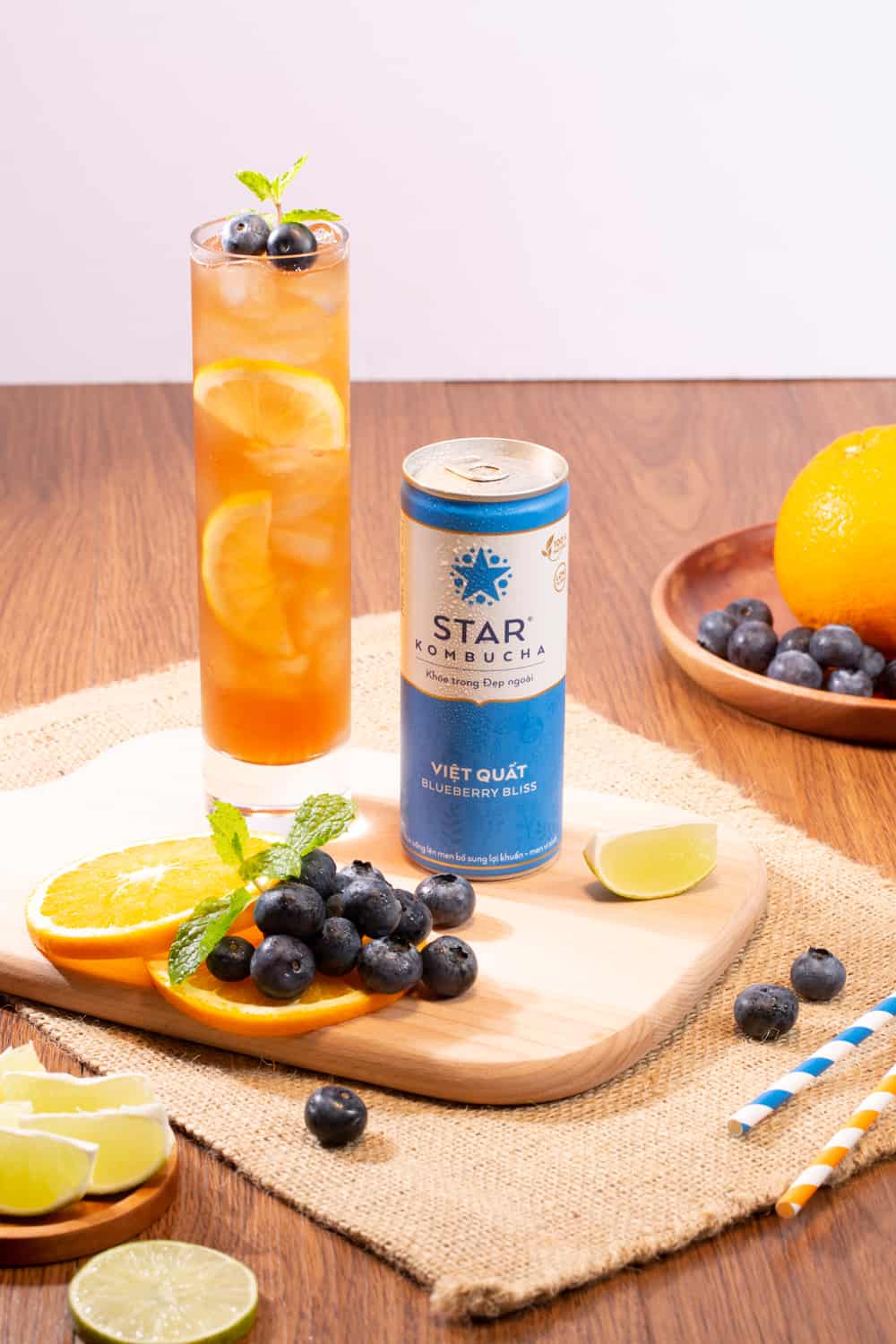 Star Kombucha – A Healthy Drink For The Epidemic Season

Appearing more than 2,000 years ago, Kombucha is considered a nutritious fermented drink that helps strengthen the immune system and support the prevention of virus invasion. The food and wine festival brings a month of festivities to town, spread across nine venues and 24 events

Immerse into the creation of Krug with evocative music