This is an auspicious dish that’s fit for any occasion! Tai Meishi is a one-pot dish built around the opalescent white flesh of the Japanese Sea-Bream. The dish hails from the Ehime prefecture in the Japanese island of Shikoku, the smallest of the country’s four main islands. Having Tai Meshi has celebratory connotations due to its similar pronunciation to medetai (愛でたい) – that is “auspicious” in the Japanese language. A single pot is good for a hearty meal, best shared amongst a party of three to four. The below recipe is provided by Soshinsen.

A dash of sesame oil

Get your Tai and other ingredients at www.soshinsen.com! 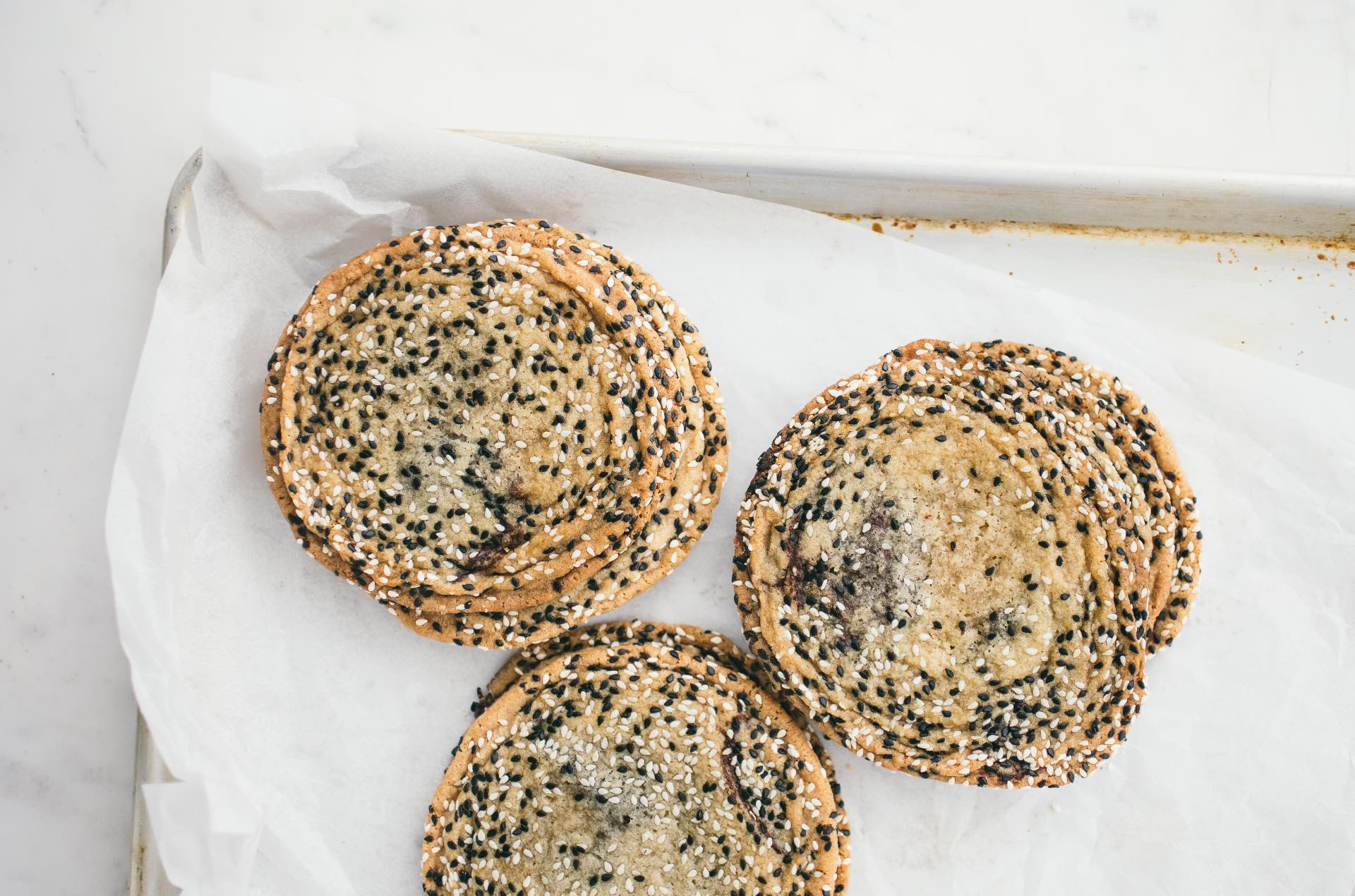 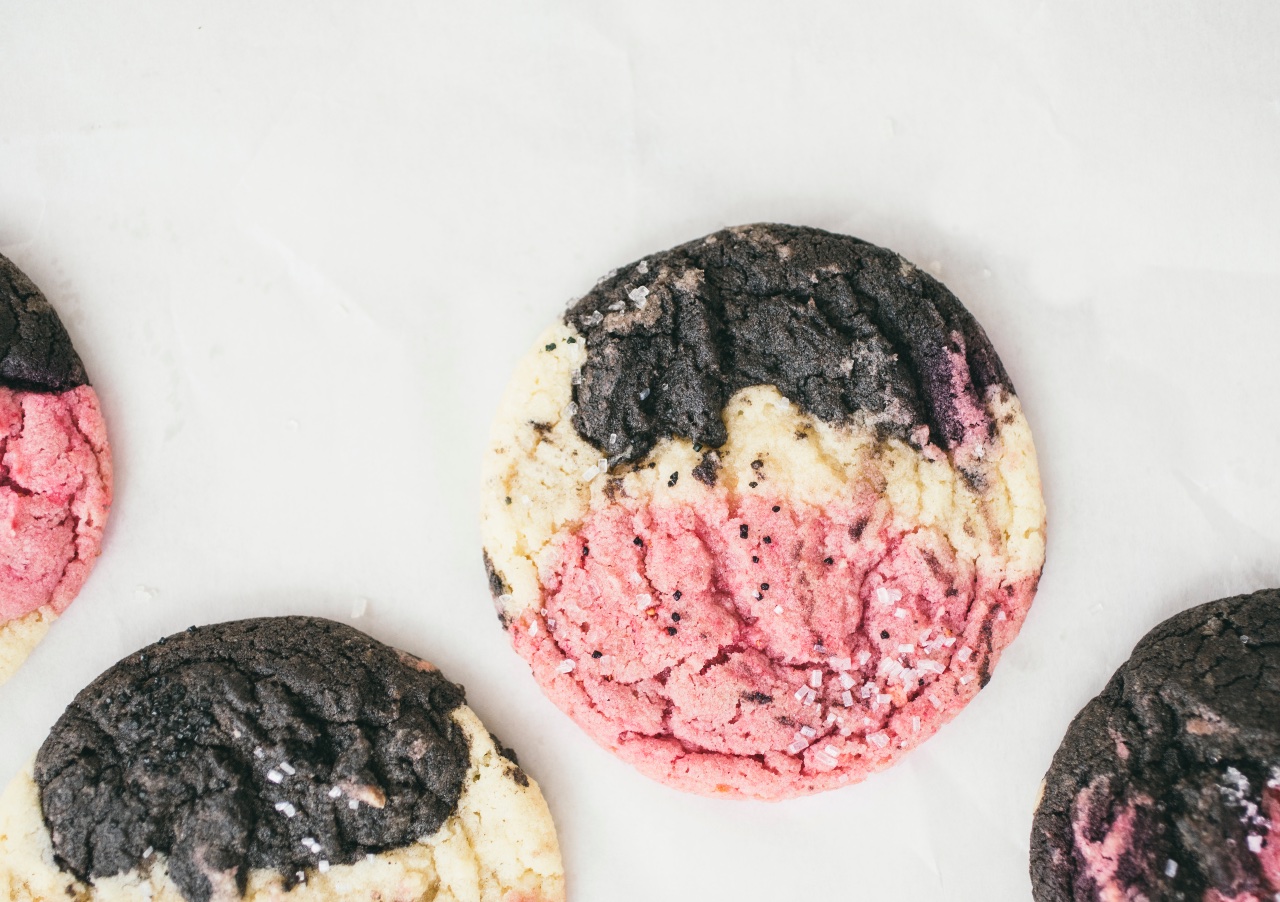 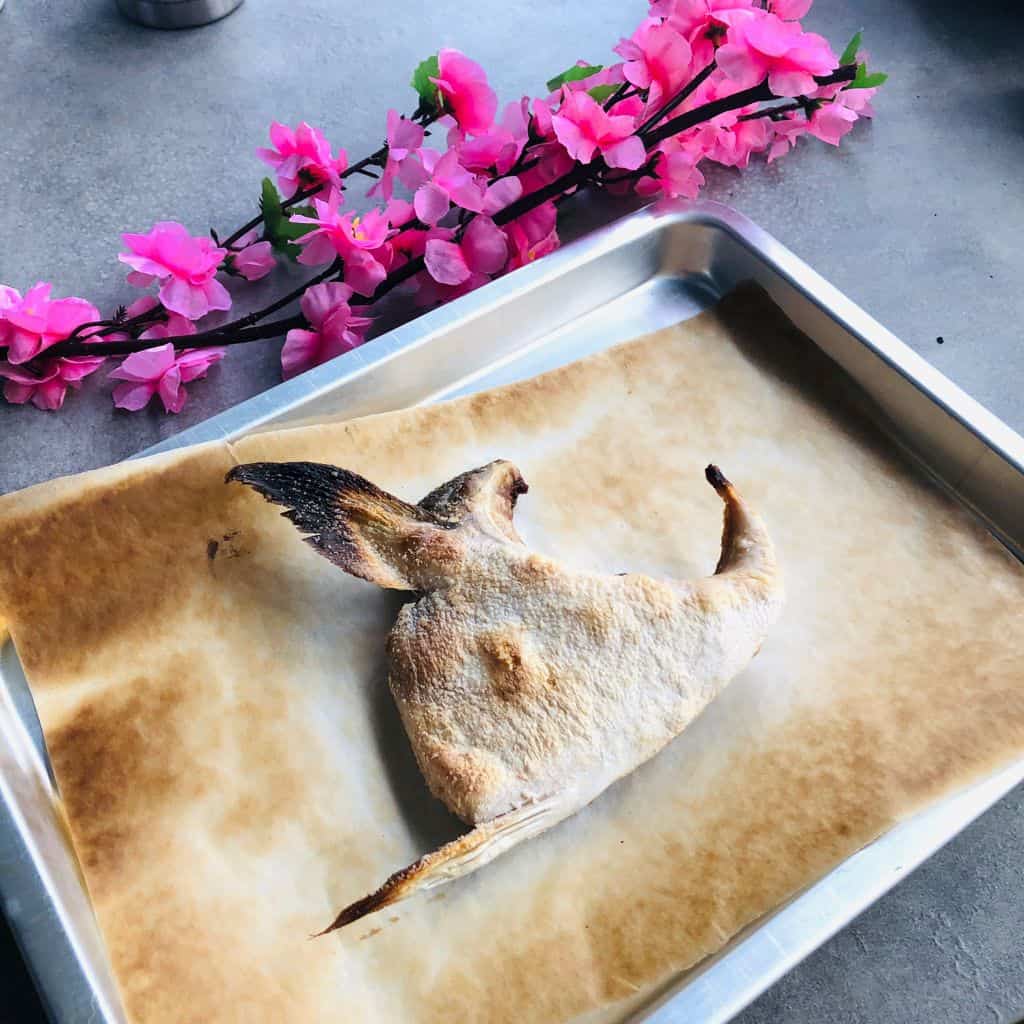 The collar of the yellowtail is the fattiest – and juiciest – part of the fish, which makes Hamachi Kama a choice pick when grilling or baking